Could keywords searched on the web reveal plans for Istanbul attack? 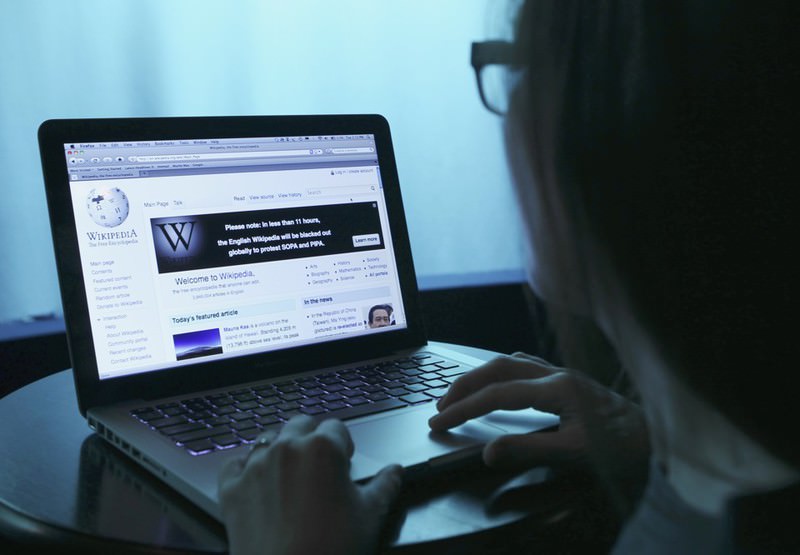 | REUTERS Photo
by daily sabah Jan 13, 2016 12:00 am
The terror attack that killed 10 and injured 15 in the historic Sultanahmet Square shook Istanbul on Tuesday, prompting tighter security measures across the country.

As Prime Minister Ahmet Davutoğlu announced that the assailant of the Istanbul attack was a 28-year-old Syrian national who had links to the Daesh terrorist organization, many have been in search of signs which would lead to clues on how the attack was planned and those behind it.

Check the daily traffic on the Wikipedia pages of "Sultanahmet Hippodrome of Constantinople", until yesterday. pic.twitter.com/wXloli5RHy

On Tuesday a tweet showing Wikipedia search statistics sent by Ali Ihsan Özkeş who has a PhD in Economics in France, hinted that the Istanbul attack was indeed planned, and the perpetrators had done their research online.

The tweet is made up of four photos showing the search statistics for the term "Sultanahmet Hippodrome of Constantinople".

Each photo shows the number of views of searches related to Sultanahmet in the languages of English, Arabic, Turkish and Russian.

For those who wonder what sort of tie a hippodrome has with the Sultanahmet square, let's clarify:

In Byzantine times when Istanbul was called 'Constantinople', the touristic Sultanahmet Square was a hippodrome in the capital where horse races and chariot races would take place.

The daily traffic of the searches shows a significant increase on January 11, 2016 in English results. Compared to January 10, searches of "Sultanahmet Hippodrome of Constantinople" increased by nearly 50 percent. However, when looked at Russian, Arabic and Turkish, the search results and the view numbers decreases on January 11 compared to the previous day.

With this, Özkeş has implied in his tweet that the assailant or the perpetrators of the attack had perhaps researched the area.

These photos alone are not enough to make an analysis, but these search results could be an anomaly to look out for in ongoing investigations.
RELATED TOPICS