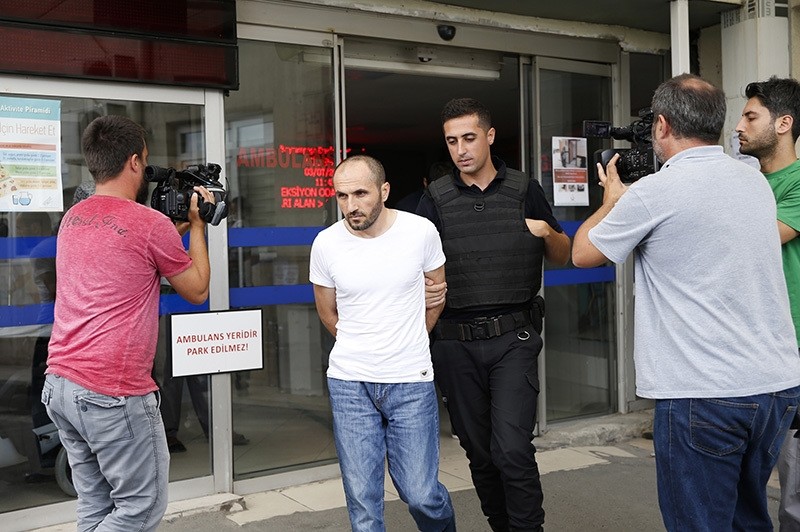 The total number of people detained over the terror attack rose to 27, an unnamed security sources said on condition of anonymity due to restrictions on talking to the media.