Istanbul prepares for rain, snow and cold weather on Tuesday 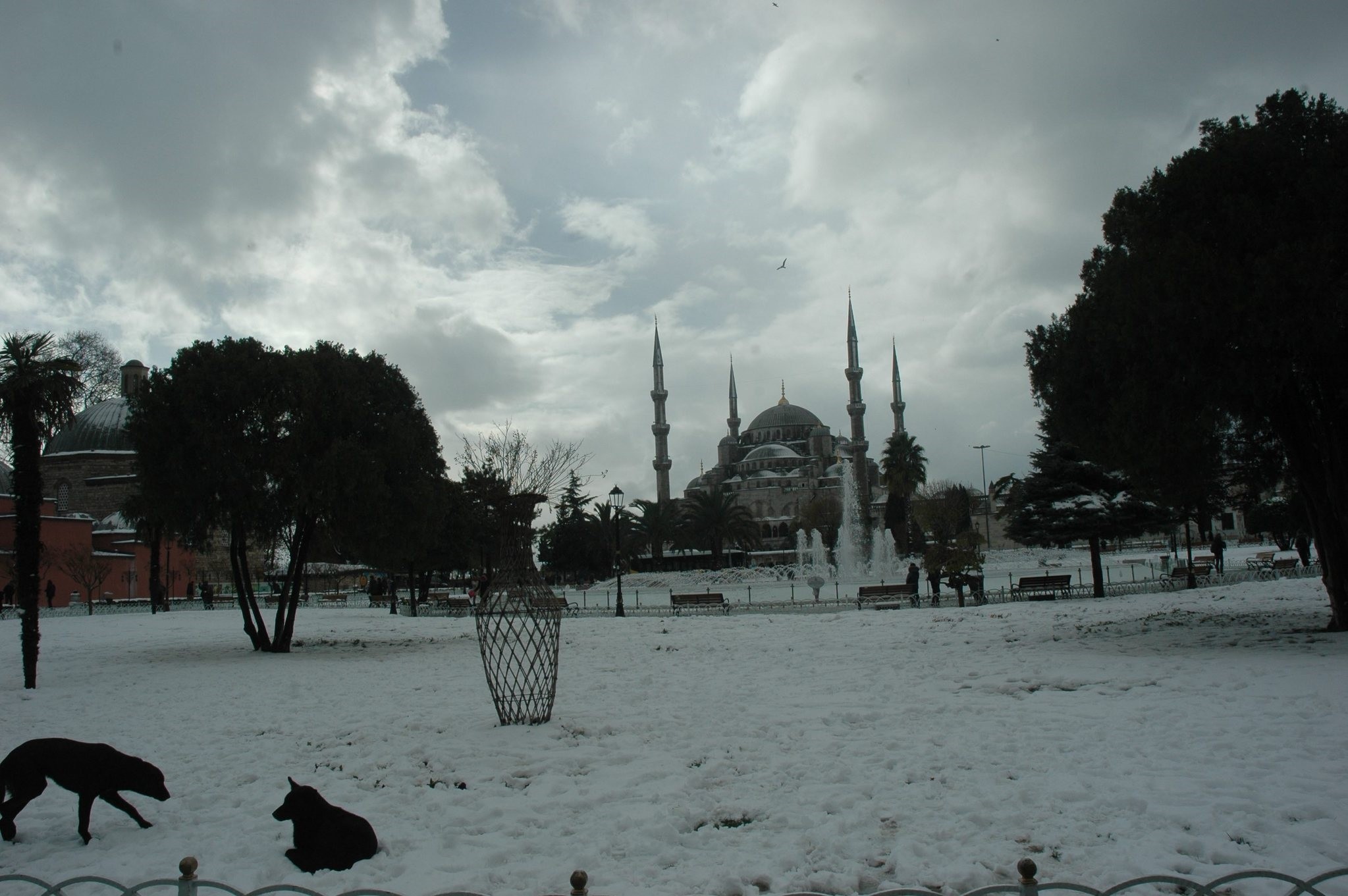 Snowfall is expected across Turkey, including Istanbul as the country prepares for a drop in temperatures starting from Tuesday, which were relatively higher than seasonal norms for the past week.

According to the statement released by the Meteorological Department, rainfall in Istanbul which started on Monday night will be replaced by a mix of sleet and freezing rain on Tuesday and finally changing into all snow in the evening.

"Due to the unfavorable weather conditions in certain regions of the country, the number of flights departing from Atatürk Airport will be reduced by 5 percent between 03:00 p.m. on December 13, 2016 and 06:00 a.m. on December 14, 2016. Passengers should check the websites of the companies they bought tickets from to stay informed as to whether their flight will be affected," the DHMI statement said.

While snowfall is expected to continue until Wednesday morning, northern parts of Istanbul, especially hills and higher altitudes, will receive up to 5 centimeters of snow.

Apart from coastal areas in the Mediterranean and Aegean regions, snowfall is expected in the Trakya region, west of Istanbul and Anatolia. However, the northern and eastern parts of Turkey will experience much heavier snowfall than rest of the regions.