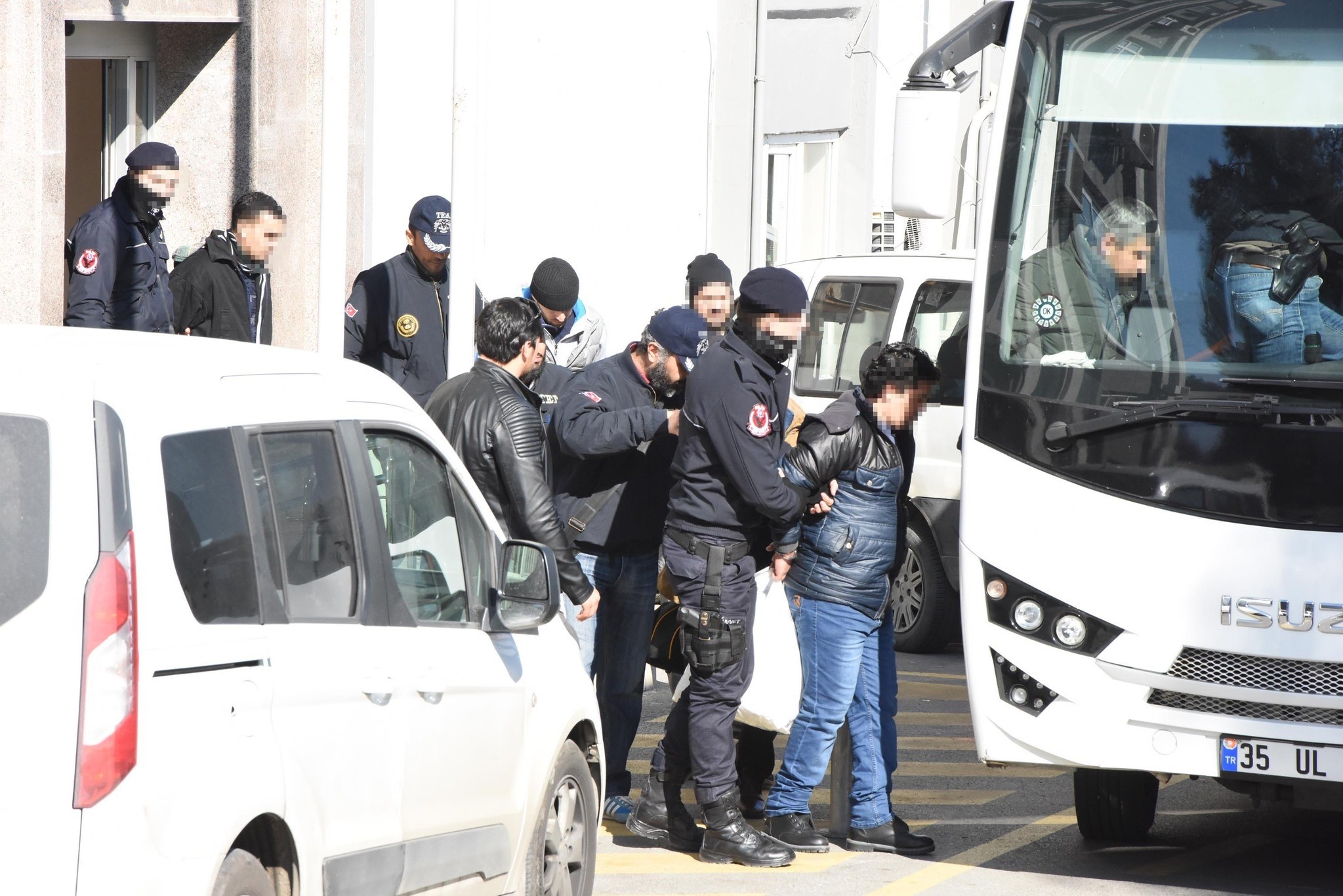 11 suspects accused of involvement in the attack on the Reina nightclub in Istanbul on New Year's Eve have been arrested on late Friday.

The court order included Zarina Nurullayeva, wife of the accused attacker Abdulgadir Masharipov, who was detained two days after the attack in Turkey's central Konya province.

During the hearing, Masharipov's wife asked Turkish authorities to find her son who has been taken away by Daesh militants to Iran within Masharipov's knowledge.

At least 39 people, including a police officer, were killed when suspected attacker, Abdulgadir Masharipov, opened fire on partygoers at the Reina nightclub in Istanbul's Ortakoy district early New Year's Day.

The 11 suspects face a number of charges, including involvement in a terrorist organization.