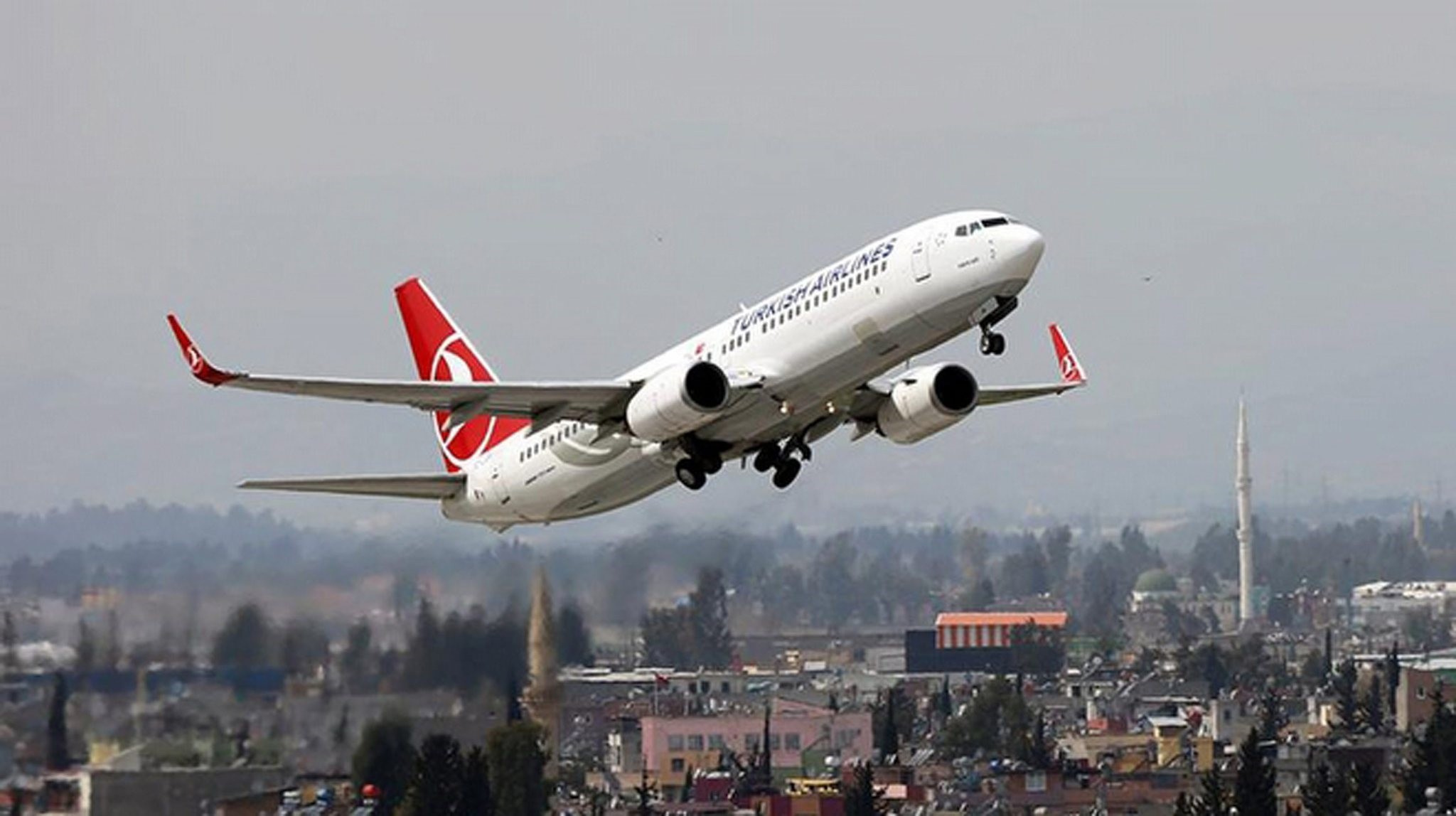 A Turkish Airlines plane in Istanbul was evacuated Saturday after a suspicious note was discovered in one of its bathrooms.

The plane returned to its parking spot and was evacuated. The airline said the plane and its passengers underwent security procedures, but the official said nothing suspicious was found. The press official spoke on condition of anonymity because he was not allowed by his company to give his name.

A new plane has been designated for the flight to Toronto.