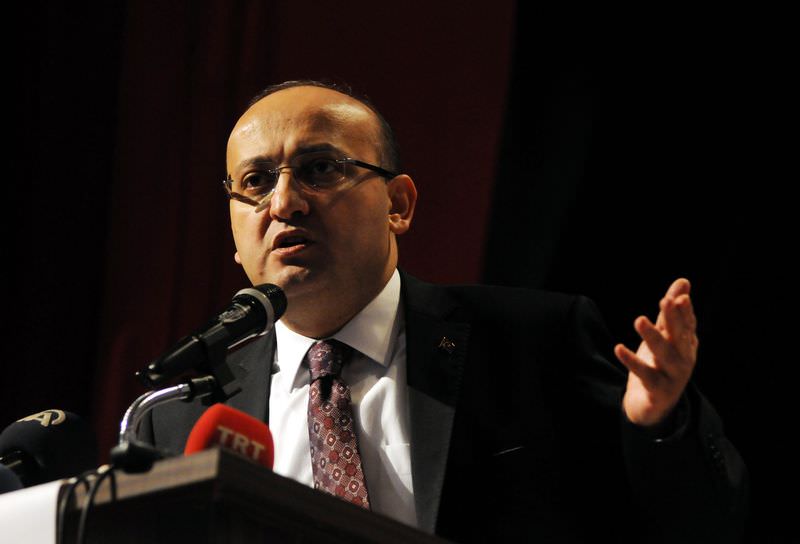 by Anadolu Agency Mar 19, 2015 12:00 am
Turkish Deputy Prime Minister Yalçın Akdoğan called on Thursday for people not to rely on any reports of names of those in the reconciliation process monitoring committee until an official government explanation is published.

On Wednesday, Akdoğan said that the decision regarding who will be in the monitoring group lies with Prime Minister Ahmet Davutoğlu.

The reconciliation process officially began in 2013 in an effort to bring an end to the decades-old conflict with the outlawed PKK, which is listed by Turkey, U.S. and the European Union as a terrorist organization.