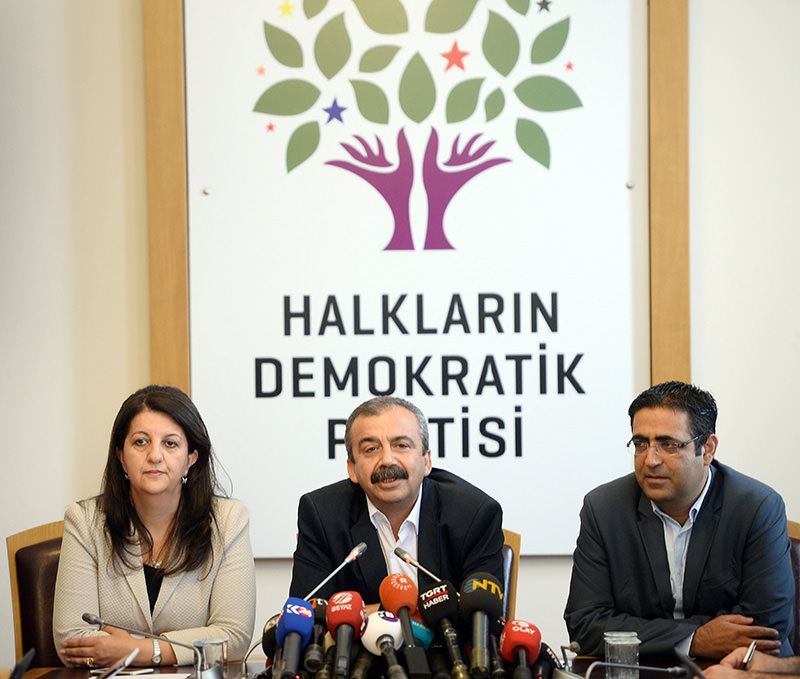 | IHA Photo
by Daily Sabah Jul 03, 2015 12:00 am
Peoples' Democratic Party's (HDP) İmralı Committee said, the ongoing reconciliation process being a bargain tool is an alarm bell for Turkey's peace, in a written statement released on Friday.

The statement said, the obstacles in the committee's visits to the PKK's imprisoned leader Abdullah Öcalan in İmralı Prison should be removed.

The statement further added, whatever the government's formula regarding the reconciliation process, it should be a "state policy."

The reconciliation process to end the 30-year conflict between Turkey and the PKK was initiated in 2013; in February this year senior government ministers met with HDP leaders officially for the first time.