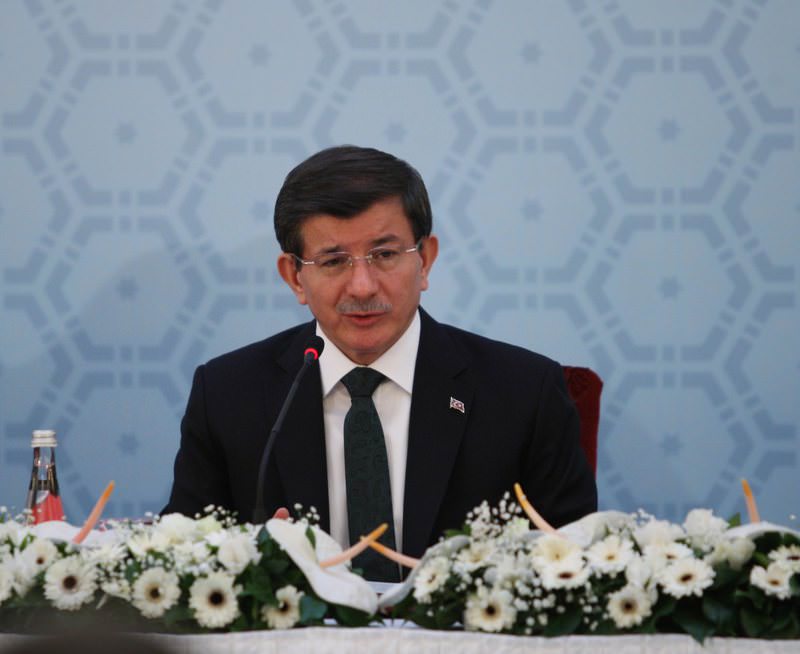 by Daily Sabah Sep 16, 2015 12:00 am
Prime Minister Ahmet Davutoğlu said that the Peoples' Democratic Party (HDP) is only a political rival to the Justice and Development Party (AK Party) , not an enemy, but if the party fails to take a stance against the PKK terror it will become the enemy of the nation in Turkey.

Speaking on a live TV interview on Wednesday, Davutoğlu said the anti-terror operations against the PKK conducted by the Turkish military are aimed to preserve public safety and democracy. "The PKK terrorists had a major defeat during the operations into their shelters and arsenals. Even the group itself admitted suffering a two- thirds of destruction." he added.

The prime minister also called on residents living in Turkey's Kurdish-majority provinces in the east and southeast to support democracy by standing against the PKK.

The PKK announced on July 11 that the cease-fire which was declared via a message from Öcalan in 2013 has ended.

According to military sources, hundreds of terrorists were killed in Turkey's airstrikes against PKK's hideouts and camps in northern Iraq.

The PKK is also accused of using civilians as human shields in its camps and has attacked and killed many civilians, including children, in its latest attacks to cafes, restaurants and streets.
Last Update: Sep 17, 2015 2:16 am
RELATED TOPICS