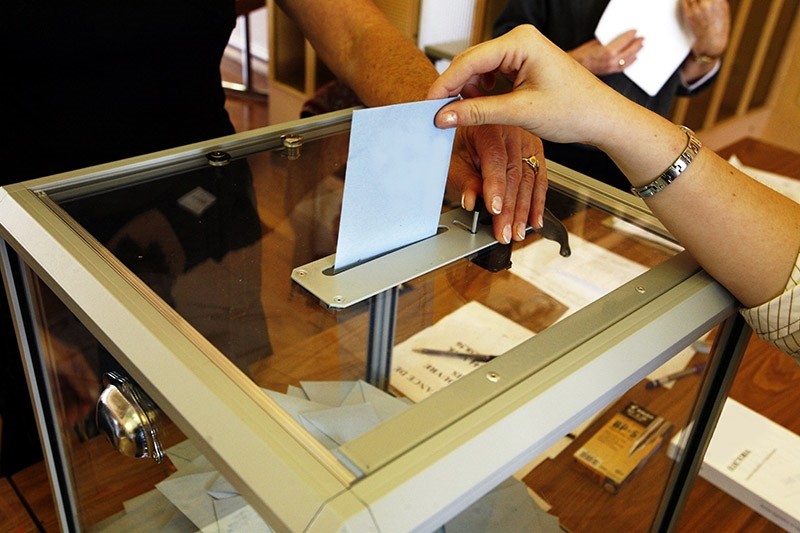 Turkey's Supreme Election Board announced on Monday the official schedule for the upcoming referendum on a government-proposed switch to a presidential system.

According to the Official Gazette published Monday, the public campaign for the April 16 referendum will kick off Feb. 16 and will continue through April 15.

Turkish citizens living abroad will be able to vote between March 27 - April 9, according to the publication.

Constitutional reform has been discussed since then-prime minister Recep Tayyip Erdoğan was voted president in August 2014.

An 18-article bill was passed by parliament in January, with 339 votes in favor - nine more than needed to put the proposals to a referendum.

The proposals would hand wide-ranging executive powers to the president, such as the power to appoint ministers, and greater control over the judiciary. It also abolishes the post of prime minister, and the president can retain ties to a political party.

The reforms would remove parliament's power to question ministers or stage a no-confidence vote in the government. The minimum age for parliamentary candidates would be reduced to 18 and the number of deputies would rise to 600.

If approved, the referendum brings simultaneous parliamentary and presidential elections for a five-year term to be held in November 2019.