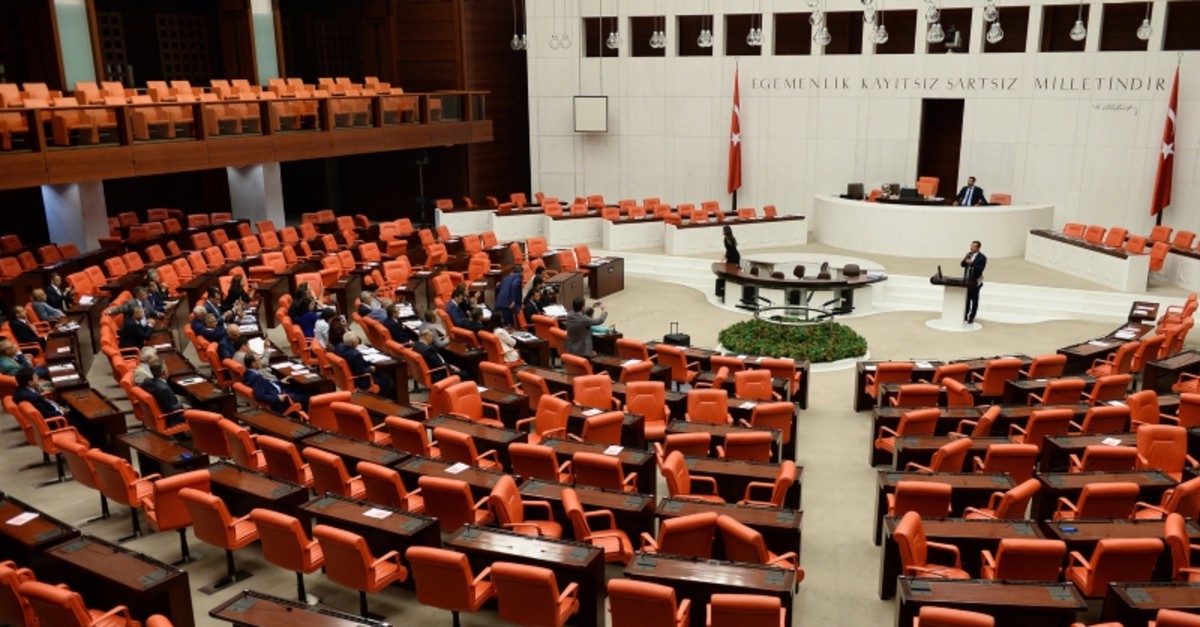 Four Turkish political parties in the parliament issued a joint declaration of support for Turkey's gas exploration efforts in the Eastern Mediterranean.

"We, as the political parties represented at the Turkish Grand National Assembly, hereby underscore our objection to any fait accompli policy regarding the share of hydrocarbon resources in the Eastern Mediterranean," the statement read.

"It must be known that Turkey and the Turkish Republic of Northern Cyprus (TRNC) have the capacity to protect their legitimate rights provided by international law, without submitting to any sort of pressure."

Turkey's first seismic vessel, the Barbaros Hayrettin, bought from Norway in 2013, has been carrying out exploration in the Mediterranean since April 2017.

The Turkish-flagged drillship Fatih launched its offshore drilling operations on May 3 in an area located 75 kilometers off the western coast of Cyprus. The area falls entirely within the Turkish continental shelf registered with the U.N. and in permit licenses that the Turkish government in previous years granted to Turkish Petroleum, the country's national oil company. The second drillship Yavuz, a twin vessel of the Fatih, is located on the west of the island off Karpas.