Famous love letters to be auctioned in Paris 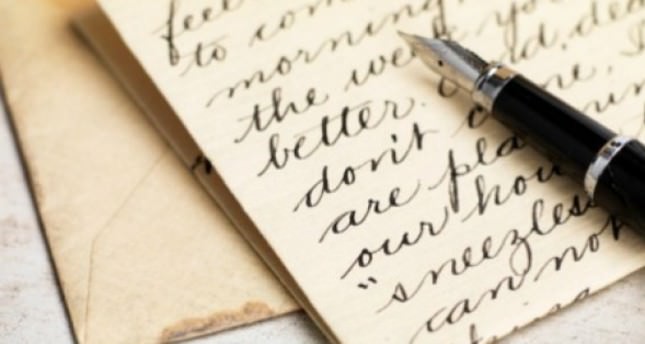 by Daily Sabah Nov 17, 2014 12:00 am
The Paris-based prestigious auction house Ader Nordmann will organize an auction titled "Women: Letters and Signed Manuscripts" on Nov. 18-19. The event will present over 1,500 letters, manuscripts and postcards written by the world's famous women such as Grace Kelly, the late Princess of Monaco, French actress Bridget Bardot, English author Virginia Wolf, legendary French singer Edith Piaf, Marilyn Monroe, Queen Elizabeth I and Henry VIII's first wife, Catherine of Aragon. The unknown letters and drawings by Monroe will be on sale along with her 300 personal belongings. Among them, the letter by Monroe's second husband, Joe DiMaggio, will probably be the most interesting piece. DiMaggio wrote a long letter to Monroe when she filed for divorce. Monroe's collection is expected to sell for $1 million. Additionally, the auction will introduce more than 730 letters by Bridget Bardot among her 1,500 personal belongings. Her letters are expected to sell for 3,000 euros. The total potential revenue of the two-day auction has not been estimated. Sylvie Robaglia, spokeswoman for the auctioneer, told The Guardian, "The letters reveal how strong these women are … The letter from Catherine of Aragon is the centerpiece of the collection. In it we see her defending the throne for her children; she is showing herself to be a mother before all else, even before being the queen."