Brad Pitt to star in new THY commercials 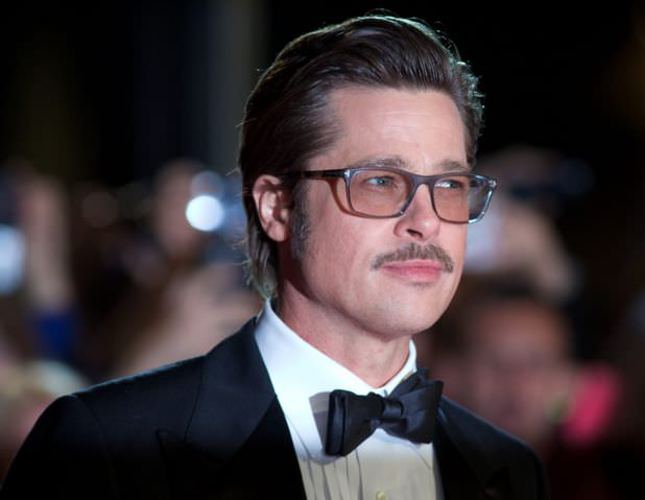 by daily sabah
Nov 25, 2014 12:00 am
Standing out with its success in aerial transportation as well as its brand ambassadors, Turkish Airlines (THY) is preparing to make another big announcement. According to information compiled by the Turkish daily Sabah, Brad Pitt will get on board with THY in the upcoming year. THY previously worked with Kevin Costner, another Hollywood star, as the face of the brand and the airline left an indelible impression with its commercials featuring Chelsea's Ivorian player Didier Drogba, Lionel Messi of Barcelona Football Club and one of the best NBA players of all time, Kobe Bryant.

The new alliance of THY and Pitt is expected to be announced soon. The officials do not give any statements about how much money Pitt will receive from the contract; however, it is said that Messi's contract will not be prolonged. It appears that Pitt and Drogba will star in the new commercials of THY together and the preparations have already begun.

Lately, THY preferred commercials based on how the stars turn their journey around the world into a competition. Following the Messi and Kobe competition, the latest commercial featured Drogba and Messi. Drogba saw Messi's photographs while he was traveling and began going to the places that he thought Messi had not visited. The same competition will continue between Pitt and Drogba, but company officials said that there will be surprises.

THY wants to replace Didier Drogba with the famous Hollywood star and Pitt's wife, Angelina Jolie, when Drogba's contract ends. The company's aim is to create a worldwide sensation making "Brangelina" their brand ambassadors. It is said that THY has begun negotiations with Jolie and the company is very close to finalizing a deal with her.