Liam Neeson to attend premiere of “Taken 3” in Dubai 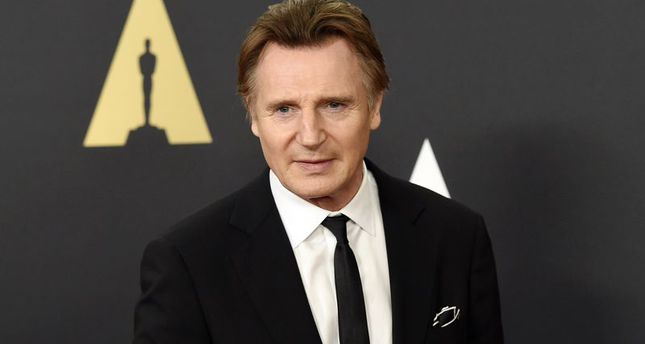 The Hollywood star Liam Neeson will be in Dubai in January for the Middle Eastern premiere of his upcoming movie "Taken 3", according to various media outlets.

Neeson will reportedly attend a red-carpet gala screening at Dubai's Novo Cineplex on January 12. The film is expected to be released to public on January 15 2015.

"Taken 3" is the sequel to the 2008 film "Taken" and the 2012 film "Taken 2". The third series in the "Taken" trilogy reportedly tells the story of an ex-covert operative named as Bryan Mills (played by Neeson), who is accused of a murder he did not commit.

The Sun newspaper, a British daily, published an interview with Neeson in 2012 during the filming of "Taken 2", which attracted much attention and provoked rumors that the actor might soon convert to Islam.

The Irish actor spent some time back then in Istanbul while some scenes were shot in the city for his action thriller film which was released on 3 October 2012. Liam Neeson reportedly said (back then) to The Sun that he was affected by Istanbul as well as call to prayers he heard during his stay in the city.

He had reportedly said, "The call to prayer happens five times a day, and for the first week, it drives you crazy, and then it just gets into your spirit, and it's the most beautiful, beautiful thing... There are 4,000 mosques in the city."

"Some are just stunning, and it really makes me think about becoming a Muslim," Neeson had continued.