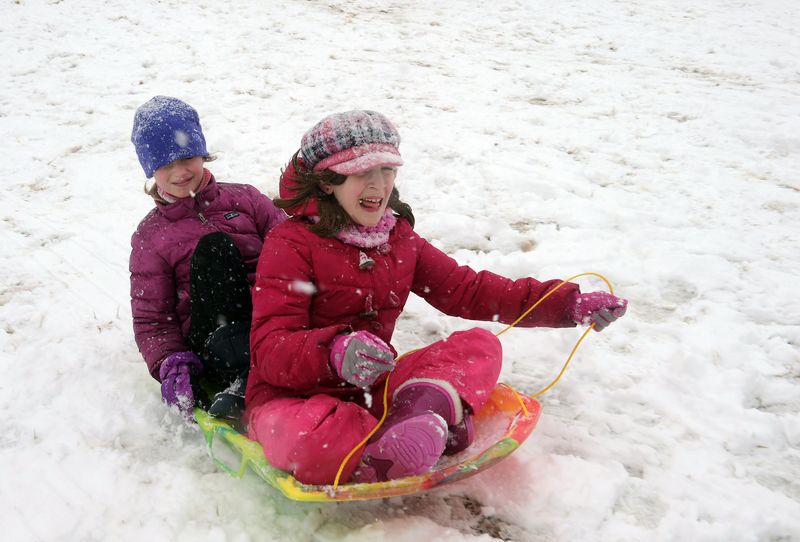 Children who are told they are special by their parents are more likely to become narcissists, according to a study Monday that aimed to uncover the origins of extreme selfishness.

The research in the Proceedings of the National Academy of Sciences, a peer-reviewed US journal, is based on 565 children in the Netherlands who were surveyed over the course of a year and a half, along with their parents.

Children whose parents described them as "more special than other children" and as kids who "deserve something extra in life" were more likely to score higher on tests of narcissism than peers who were not lauded in this way.

Researchers also measured how much parents overvalued their children by asking how much they agreed with statements like: "My child is a great example for other children to follow."

The children were between seven and 11 when they entered the study. They and their parents were surveyed four different times, with each session six months apart.

"Children believe it when their parents tell them that they are more special than others," said study co-author Brad Bushman, professor of communication and psychology at Ohio State University.

"That may not be good for them or for society."

Parental warmth and encouragement may be a better strategy than inflating the ego, the study found.

Youths who said they were often told they were loved by their parents were more likely to show high self-esteem but not narcissism.

"People with high self-esteem think they're as good as others, whereas narcissists think they're better than others," Bushman said.

Lead author Eddie Brummelman, a postdoctoral researcher at the University of Amsterdam in the Netherlands, said parents probably mean well by telling their children they are special, but the study showed this practice fosters narcissism, not high self-esteem.

Parents are not solely to blame for narcissism in their children, the study authors said.

"Like other personality traits, it is partly the result of genetics and the temperamental traits of the children themselves," said the study.

But Bushman, a father of three, said his own research has made him more aware of the words he chooses when he deals with his children.

"When I first started doing this research in the 1990s, I used to think my children should be treated like they were extra-special. I'm careful not to do that now," he said.

"It is important to express warmth to your children because that may promote self-esteem, but overvaluing them may promote higher narcissism."