Happiest age of our lives revealed 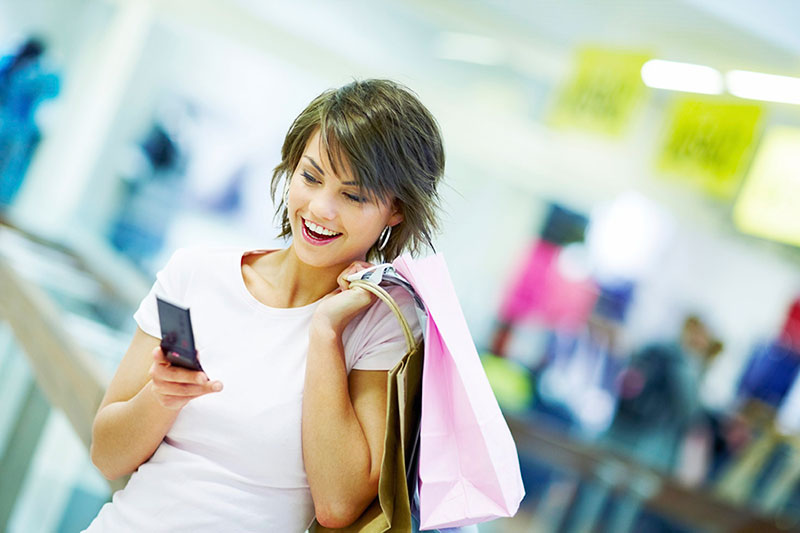 by Daily Sabah Mar 12, 2015 12:00 am
The happiest age of our lives is 34, according to a study by home security specialists at UK-based firm Yale. The study, which was conducted on 2,000 people aged 40 and older, asked the interviewees to mark their level of happiness along with their experiences.

The study found that, on average, 34 was the age that people felt most comfortable with themselves and most settled in their career and personal lives.

Meanwhile, those interviewees who described their 20s as being their happiest years marked social life, freedom, and career advancement as the most enjoyable elements of those years.

Those who chose their 40s, said they most enjoyed spending time with their kids and moving into a bigger house, while those who chose a year in their 50s, took pleasure in having more time to themselves with a slower pace at work and kids' leaving home, according to the study.