Stay sane, Friday 13th is upon us! 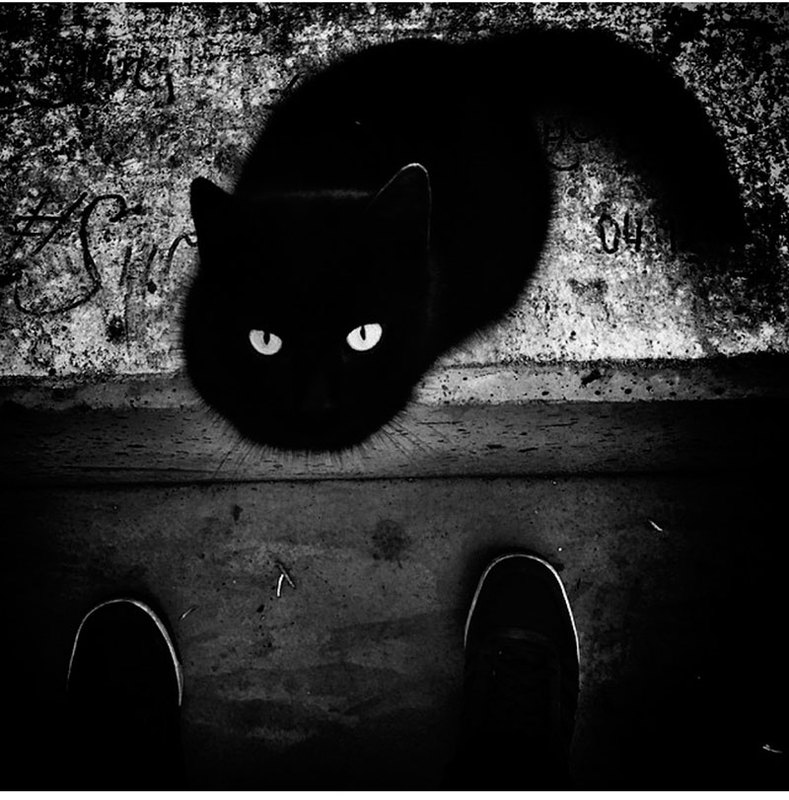 | Photo: INSTAGRAM
by Anadolu Agency Mar 12, 2015 12:00 am
Have you ever thought why some buildings do not have a 13th floor? Or why some hotels do not have a room 13? Of course you have, as it is a well-known legend that 13 is an unlucky number, especially when it occurs on a Friday.

Friday the 13th is infamous for being the 'unluckiest' day in the Western calendar. This superstition has become so deeply ingrained that people refuse to use air travel and it is considered unlucky to launch a ship on this ill-fated day.

Known as 'paraskevidekatriaphobia' - the fear of Friday the 13th - it find its origins in a number of religious mysteries without scientific basis but, culturally, Friday and the number 13 have both been considered unlucky for a long time.

Thirteen is the symbol of irregularity. One of the 12 apostles of Jesus who later betrayed him was the thirteenth guest to sit down at the Last Supper. Thirteen witches were needed to form a coven during the Middle Ages of the Western world.

Pagan religions have also stayed clear of the number 13. One Viking myth recounts how the number was cursed after one of the most evil of the Norse gods turned up uninvited to a party for twelve in a celestial banqueting hall.

Although 13 has a special place for some parts of the world, various cultures consider many other numbers to be avoided.

Some Far Eastern countries count four as unlucky as spelling the number in Chinese, Korean and Japanese has the same sounding as the word for 'death.' Telephone numbers and license plates which include the number four remain deeply unpopular among many people in the Far East.

In the same vein, the number nine is feared in Japan as it is similar to the word for "torture" or "suffering" in Japanese.

Then there is "hexakosioihexekontahexaphobia" - fear of the number 666.

In Christianity, John the Apostle refers to 666 as "the number of the beast" in the Bible's apocalyptic Book of Revelation. The "beast" is often conceived of as the Antichrist and the number accepted as a sign of the devil.

However, there is no similar numerical misfortune in Turkish and Islamic cultures. In Islam, it is believed that everything God created has its own reason as part of fate and destiny and, therefore, cannot be counted as "good" or "bad" luck.

Culturally, some numbers in Turkey are believed not to be unlucky but nevertheless have some power. For example, in Anatolia, it is said that if you say something 40 times it will be achieved; it is also believed that to knock on wood three times can cast off all evils.

Although perceived differently by many cultures, numbers and days are the same-but research and statistics on Friday the 13th seem to confirm that the day is "unlucky" as there is still a strong superstition which refuses to fade away.

So 'good luck' to the world on this unlucky Friday!