New agricultural museum to be built in Antalya soon 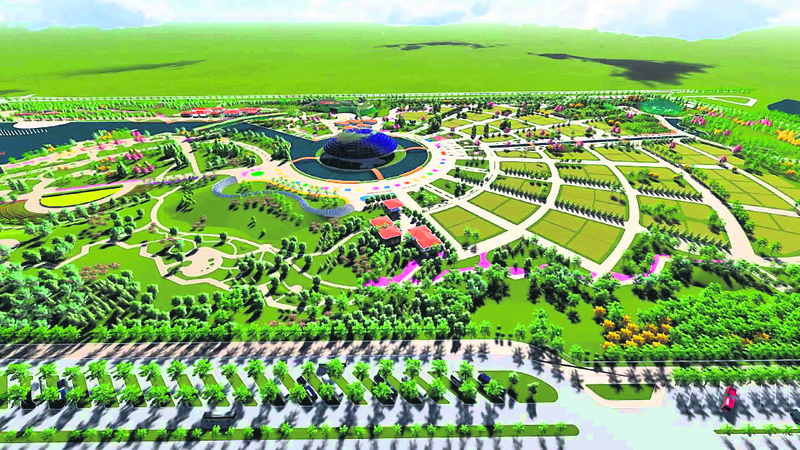 by Daily Sabah Jul 01, 2015 12:00 am
The project phase of the Agriculture and Biodiversity Museum has been completed, and the construction of the building began on June 5. The museum is being built in Antalya, which will be the first province in Turkey to hold an EXPO in 2016. The museum will tell the story of agriculture in Anatolia via visual and audio media. Visitors will be able to set off on a journey through the history of agriculture that goes back 12,500 years thanks to this museum. The secretary general of the EXPO 2016 Antalya Agency, Haşmet Suiçmez, said that the museum will be built in the shape of a grain and that the building will sit on 7,457 square meters. "The museum will feature a 3,281 square meter outdoor exhibition venue, 2,078 square meter indoor exhibition venue and 197 square meters of temporary exhibition space as well as a multi-purpose hall and laboratory.

The museum will display developments in agriculture and machines and tools that have been used in agriculture since the beginning," Suiçmez said, adding that the façade of the building will be built as a "living wall." The construction of the Agriculture and Biodiversity Museum, which should be finished by December, will cost TL 40 million ($15 million).
Last Update: Jul 01, 2015 10:14 pm
RELATED TOPICS