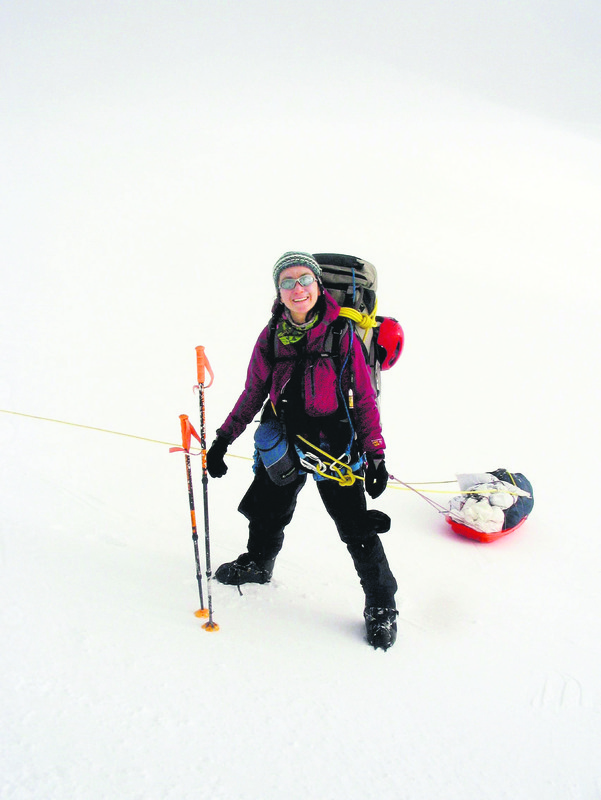 An associate professor at the Department of Marketing at San Francisco State University, Tumbat has been interested in mountaineering since she was 17 years old. She successfully represents Turkey internationally in the academic world as well as the mountaineering world, where sportsmen need to make crucial decisions in critical situations. Speaking to the press before setting off for her Oceania climb, Tumbat said that the idea of climbing to the highest summits in the world was put forward in the 1980s. "Known as the Seven Summits in the past, the project aims to climb to the highest summits in every continent. When the project was first planned, Kosciusko, the highest summit in Australia at 2,228 meters, was planned as the seventh summit." Richard Bass was the first man to finish climbing the world's seven summits in 1985. On the other hand, the first Turkish mountaineer who climbed Kosciusko was Nasuh Mahruki. Following the debates whether Australia was a geographical continent or not, Carstensz, which is 4,884 meters high, was admitted to the list as the highest summit in the continent of Oceania that includes Australia, Indonesia, Papua New Guinea and the surrounding islands. So far, no Turkish mountaineer has climbed Carstensz.

Throughout her climb, the Turkish mountaineer will follow the routes though rainforests and meet tribes that have no contact with the modern world. Tumbat will share her adventure with her followers through her personal blog.
Last Update: Jul 13, 2015 10:05 pm
RELATED TOPICS