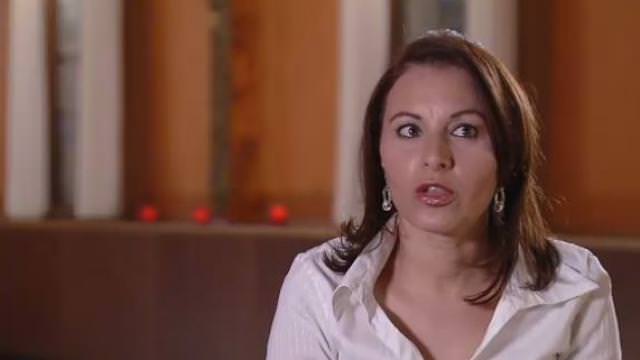 by Daily Sabah Sep 12, 2015 12:00 am
A Belgium Muslim of Tunisian origin was secretly served alcohol on a Belgian TV show named "Komen Eten", a show similar to the UK's "Come Dine With Me". The contestant said that the host contestant knew that she was a Muslim and does not drink alcohol, and did it on purpose.

The incident drew reaction from the public and it was considered as disrespect towards the Muslim contestant's beliefs.

Olfa Sassi, the Muslim contestant said that the act was out of "disrespect" and the host Wim, the contestant who served her alcohol did it deliberately.

The host later admitted he was aware of his actions and also added that he concealed the fact that the drink he served contained alcohol.