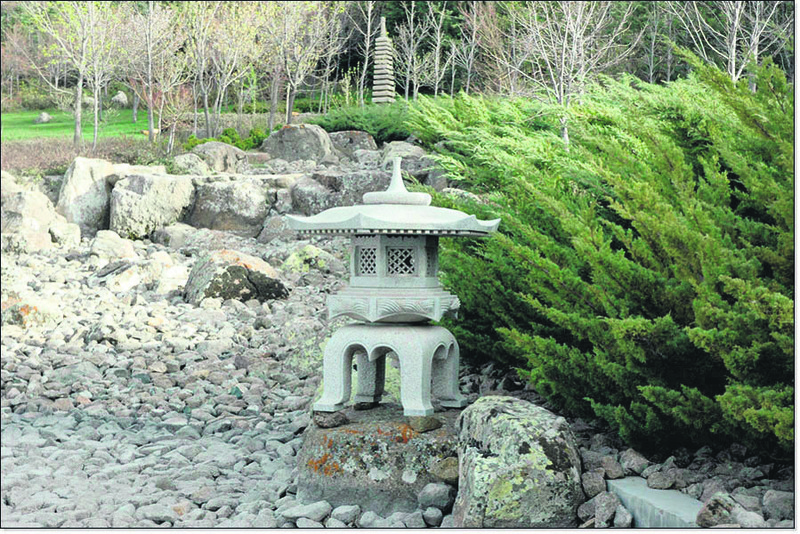 The Japanese garden in Ku0131ru015fehir is the biggest garden built by the Japanese outside the borders of Japan. The garden is very popular among locals as well as international tourists.
by Anadolu Agency Dec 02, 2015 12:00 am

The Japanese garden in the middle of central Anatolia has been a center of attraction for many years. Built to celebrate the inauguration of the Kalehöyük excavations by Prince Mikasa of Japan, the garden draws tourists from all over Turkey as well as the world

The Japanese garden which was built on the campus of the Kalehöyük Archeology Museum in Kırşehir 22 years ago has remained as a center of attraction for tourists. The Japanese garden was visited by over 45,000 local and international tourists in the first 11 months of this year. Unique for its scenic view and green landscape, the garden transforms into a photography studio for bridal portraits and couples who want to capture the garden's astonishing view in their wedding pictures.

Speaking to an Anadolu Agency (AA) correspondent, Kalehöyük Archeology Museum Director İzzet Esen noted that the Japanese Archeology Institute and the museum share the same campus. Esen said those who come to the campus to see the garden can take a tour of the museum as well. He said the garden is most visited by local Japanese tourists; however, international tourists are attracted to this beautiful garden as well. 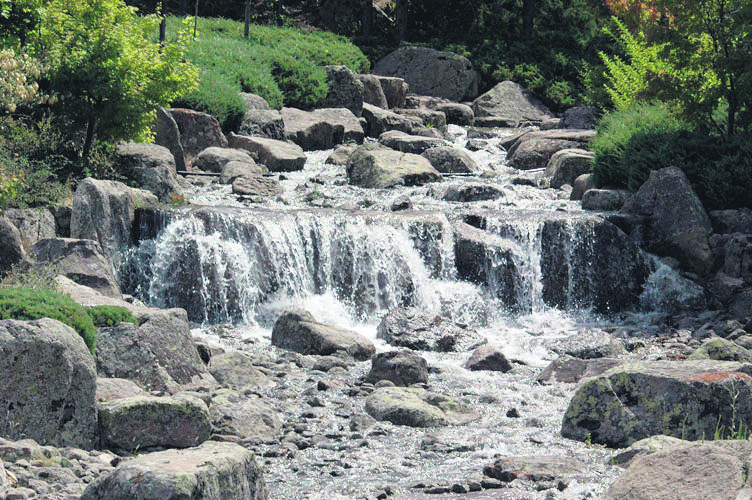 The museum welcomed 35,000 visitors in 2014 and this year the museum has already had 45,000 visitors. Although the garden is the main attraction on the campus, which was built by the Japanese government over two decades ago, the institute and the museum collectively manage to draw the interest of the tourists as well. "Mostly, people come here out of curiosity for the Japanese garden but they do not leave the campus before paying a visit to the museum. We are trying to bring publicity to the museum," said Esen. Although the museum is experiencing an increase in the number of visitors, only one-third of visitors who come to the campus take a tour of the museum. According to the museum director, the main reason is the museum fee. "When a museum requires a fee for a tour, a decrease in the number of visitors is inevitable. However, there has been an increase in visits overall. The museum has potential. 10 percent of the visitors are foreigners. This number should increase in the future." 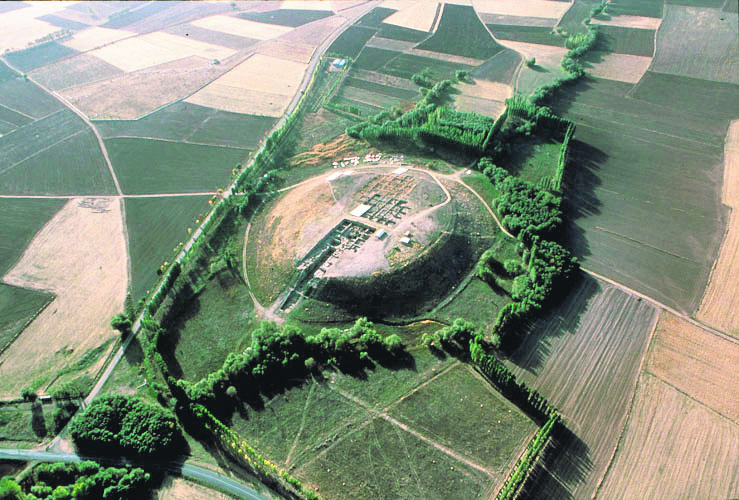 Esen said the museum and the garden welcome many visitors from Kırşehir as well as neighboring provinces; especially couples who have their wedding pictures taken in the Japanese garden. "The reputation of the Japanese garden has exceeded the borders of Kırşehir. People from other places including Ankara, Yozgat and Kırıkkale come here to have their wedding albums taken in the garden. In a way, this place has become a brand," Esen added. 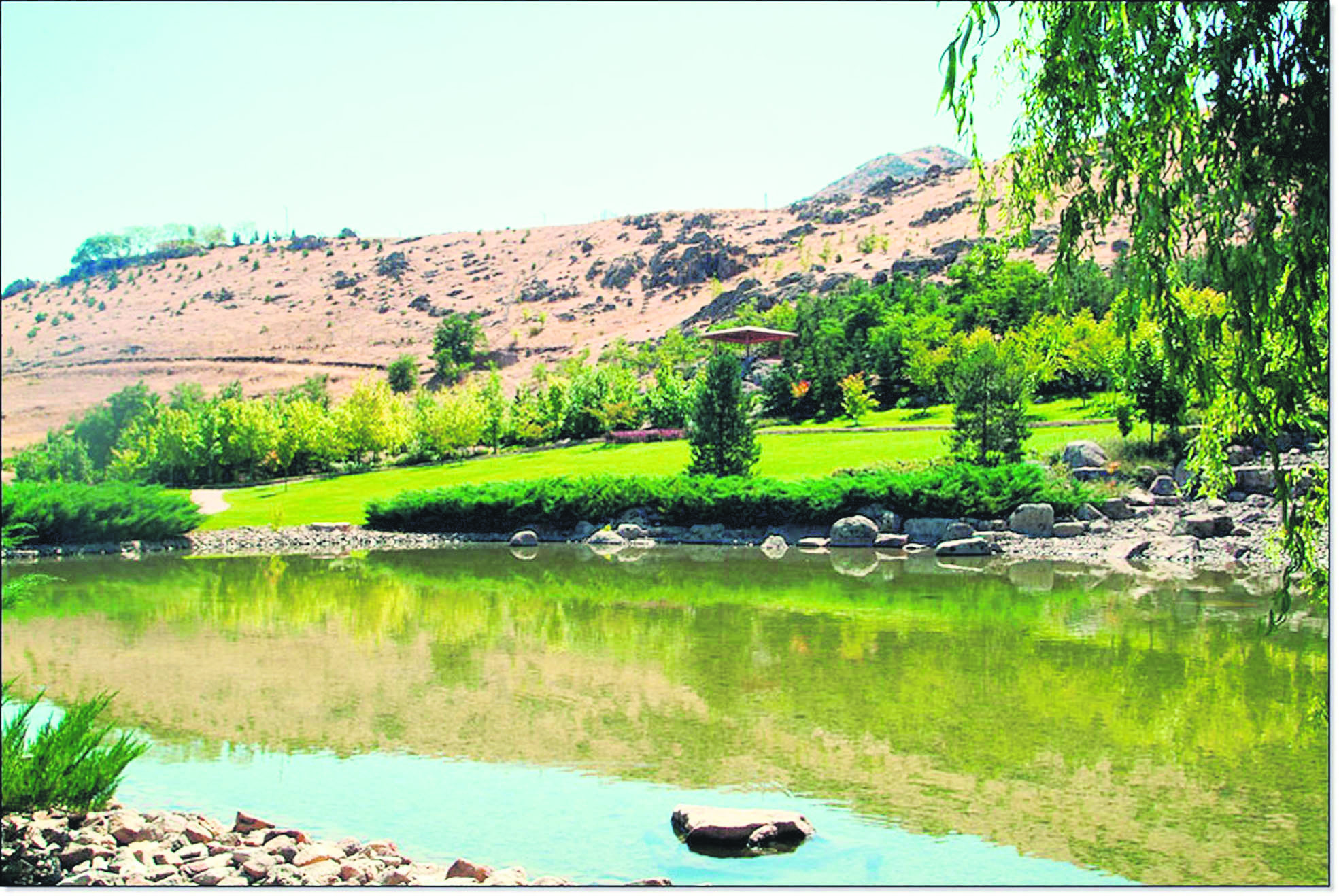 The Japanese garden was built by the Japan Middle East Cultural Center near the Kalehöyük excavation house in 1993. The garden, which was built in the memory of excavations in Kalehöyük which were launched by Japanese Prince Mikasa with the aim to create a recreation area for the locals. Considered the biggest Japanese botanical garden outside of Japan, the garden in Kalehöyük features a symbolic miniature of Sumeru, the central world-mountain in Buddhist cosmology, and a small waterfall. The Japanese garden also has numerous small plants and trees.
RELATED TOPICS