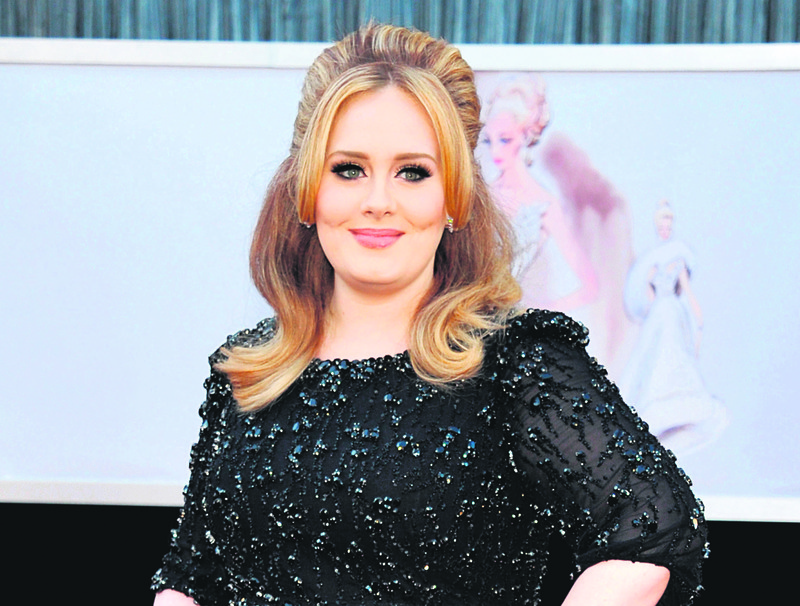 by Daily Sabah with Wires Dec 03, 2015 12:00 am
Rolling Stone has chosen Kendrick Lamar's "To Pimp a Butterfly" as the year's top LP. "To Pimp a Butterfly" is the third album of the American hip-hop artist from California. "Musically, lyrically and emotionally, Kendrick Lamar's third album is a one-of-a-kind masterpiece - a sprawling epic that's both the year's most bumptious party music and its most gripping therapy session," Rolling Stone wrote on its website.

To no surprise, British singer Adele's record-breaking album "25" came second in the top 50. Her album sold a record 3.38 million copies in the U.S. in its first full week, becoming the biggest-selling album of 2015 in an astonishing feat for an era when artists rarely top 1 million. Other albums in the top 10 include Drake's "If You're Reading This it's Too Late," D'Angelo and the Vanguard's "Black Messiah," The Weekend's "Beauty Behind the Madness," Courtney Barnett's "Sometimes I Sit and Think, and Sometimes I Just Sit," The Arcs' "Yours, Dreamily" and Blur's "The Magic Whip."
RELATED TOPICS