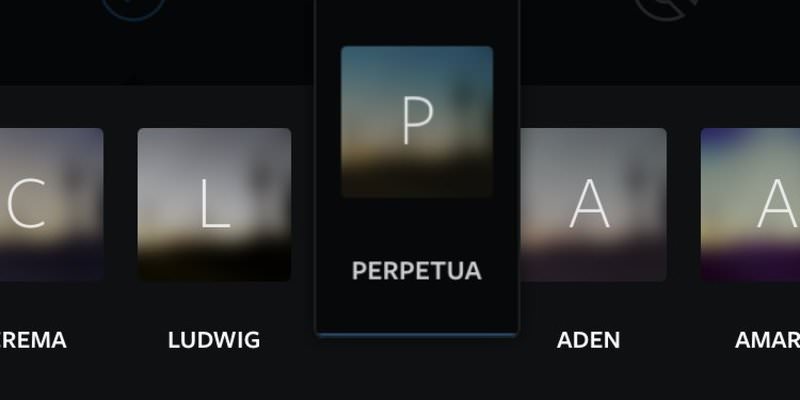 by Daily Sabah Dec 07, 2015 12:00 am
Every December, BabyCenter, a San Francisco-based pregnancy and parenting digital resource, releases its highly anticipated annual Baby Names Survey and the Top 100 Baby Names of 2015. This year, the results look a little shocking as new parents have started to name their babies after Instagram filters. Although the top 10 list remains stable for the last three to five years with Jackson as the top boy's name and Sophia as the top girl's name, the survey shows how technology has become a source of inspiration.

The BabyCenter stated in a press release that Instagram's filter names have become popular among baby names: "The wildly popular photo-sharing app Instagram has become a new source of name inspiration for today's expectant parents. Many of Instagram's filter names are gaining in popularity as baby names including Lux [up 75 percent since 2014], Ludwig [up 42 percent], Amaro [up 26 percent], Hudson [up 4 percent], and Kelvin [up 3 percent] for boys. Additionally, Valencia [up 26 percent] and Willow [up 13 percent] are on the rise for girls." The survey data have already opened up hot discussions on the bizarre trend, yet clearly supports how people immerse themselves in technology in every step of their lives.
Last Update: Dec 07, 2015 1:57 am
RELATED TOPICS