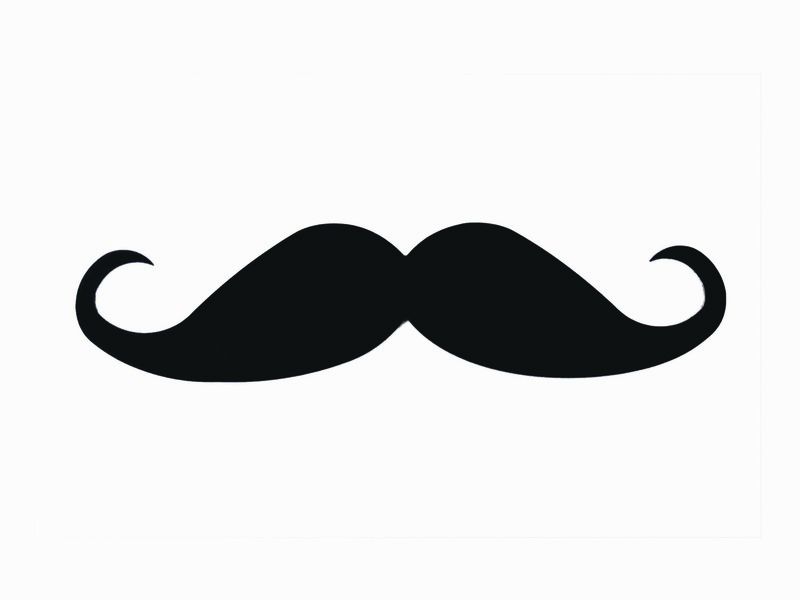 by Dec 18, 2015 12:00 am
Men sporting moustaches are more likely than women to head medical departments in 50 leading U.S. medical schools, highlighting a need to redress the balance of sexes, researchers said on Wednesday.

Women accounted for 13 percent of department leaders in the top U.S. medical schools funded by the National Institutes of Health, while mustachioed men made up 19 percent, the U.S. team of researchers said in a study published in The BMJ. "We want to increase the representation of women in academic medical leadership by drawing attention to sex disparities," they said.

"We chose to study moustaches ... because they are rare, and we wanted to learn if women were even rarer," they said.

All forms of moustache were counted, including the Copstash Standard, Pencil, Handlebar and Supermario, as well as moustaches in combination with other facial hair such as the Van Dyke, the Balbo and the Napoleon III Imperial.

Men with beards but no moustache were excluded from the count.

The thickest moustache density was found in departments of psychiatry, pathology and anesthesiology. Women made up more than 20 percent of department leaders in just five specialities - obstetrics and gynecology, pediatrics, dermatology, family medicine, and emergency medicine. "This is a problem not only because of the strong ethical argument for equality but also for practical reasons: in business, having more women leaders has been linked with better performance," the study said. Many employers have taken steps to reduce these gaps by adopting policies against discrimination and sexual harassment, introducing family-friendly benefits and offering paid parental leave.

But more needs to be done, including increasing flexibility in working hours and reducing unconscious bias in the hiring process, the researchers said. To change the study statistics, deans would have to increase the number of women, or ask department leaders to shave their moustaches, they said.

"The latter choice could have detrimental effects on workplace satisfaction and emotional wellbeing of mustachioed individuals. Deans are left with one option: to hire, retain, and promote more women." Earlier this year, a study found that more men named John run large U.S. companies than women. About 5.3 percent of CEOs in S&P 1500 companies were called John, 4.5 percent were called David - and 4.1 percent were women.