US designates lions in Africa and India as endangered 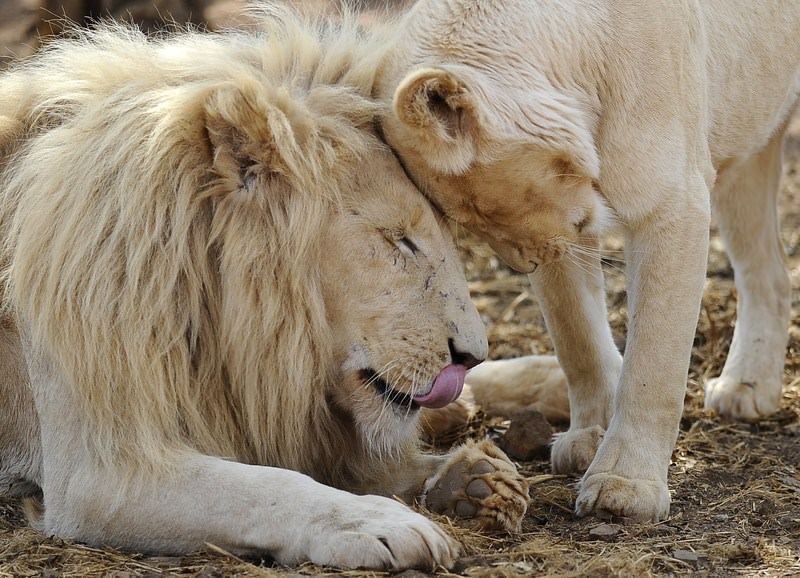 by Dec 22, 2015 12:00 am
US authorities have designated two lions species found in Africa and India as endangered in an effort to combat their decreasing numbers due to poaching, habitat loss and hunting.

The lion population in Africa has dropped approximately 43 per cent in the last 20 years.

"The lion is one of the planet's most beloved species and an irreplaceable part of our shared global heritage," Dan Ashe, head of the US Fish & Wildlife Service, said in a statement.

There are approximately 20,000 lions still living in the wild in Africa, the service estimates.

The new designation strengthens rules regarding the import of lions or lion parts into the US and also bolsters conservation efforts.

The measures are seen in part as a reaction to US big game trophy hunters, who return from Africa with their kills. Earlier this year, trophy hunting was thrust into the spotlight after a US-based hunter killed the beloved lion Cecil in Zimbabwe, prompting international outrage.

In 2014 alone 714 lions killed by trophy hunters were brought back to the US, according to the Germany-based Pro Wildlife organization. The new designation would still allow such trophy hunting under certain circumstances.

"Sustainable trophy hunting as part of a well-managed conservation program can and does contribute to the survival of the species in the wild, providing real incentives to oppose poaching and conserve lion populations," Ashe said.
Last Update: Dec 22, 2015 11:49 am
RELATED TOPICS