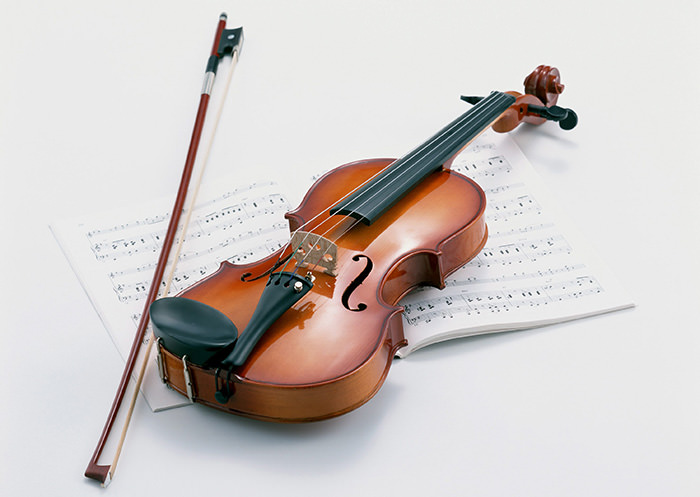 |Representational File Photo
by Associated Press Jan 08, 2016 12:00 am
German police say they have recovered a violin worth $2.6 million that a musician had mistakenly left on a train.

A spokesman for German federal police says the woman forgot the violin when she stepped off a local train between Mannheim and Saarbruecken in the west of the country.

She alerted police who were able to recover the instrument, described as a General Dupont Grumiaux Stradivarius made in 1727.

Police spokesman Dieter Schwan said in an email Friday to the Associated Press that the unidentified musician was American.
Last Update: Jan 09, 2016 11:09 am
RELATED TOPICS