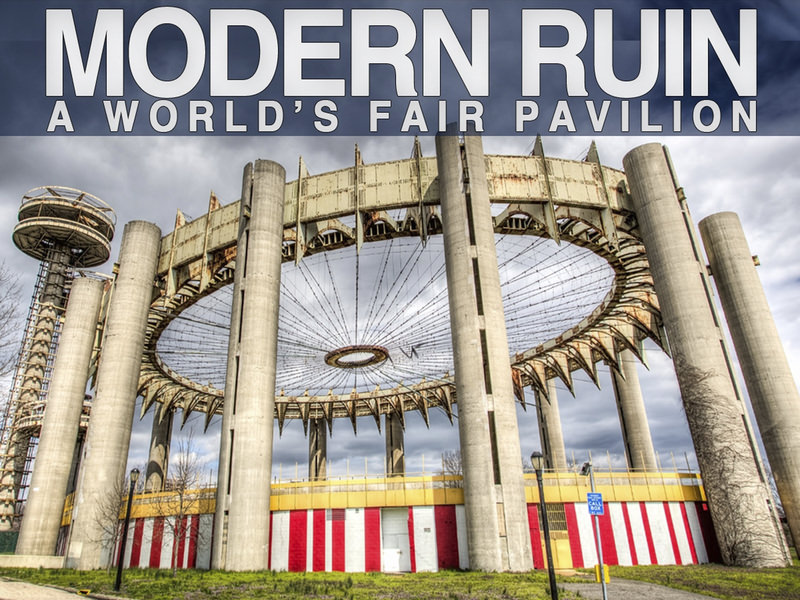 by Anadolu Agency Apr 04, 2016 12:00 am
Organized with the collaboration of SALT and Garanti Mortgage, SALT Galata Auditorium will host a new program titled "Thursday Cinema" featuring a total of 24 feature-length films about world fairs, cups and the Olympics. The program will kick off on April 7 and will be spread over two terms, including one between April and June and the other between September and December. SALT Research and Programs Director Meriç Öner spoke at the press meeting and offered insights about the program. She said that events such as "Thursday Cinema" are referred as "Mega Events" and continued, "In fact, I believe that events such as the Olympics and World Cups have changed a lot throughout the years. This program intends to study and reflect this change historically, as well as reveal the pressure that has been added on the shoulders of these events." Meriç said they continue to organize and host events focusing on the city of Istanbul, and highlighted that "Thursday Cinema" is one of those events. "We achieve to reach out to as many people as possible through moving images such as anime, fiction and documentary, using the mediums as tools."

Also speaking at the press conference, Garanti Mortgage General Director Murat Atay expressed his happiness about collaborating with SALT, an institution that contributes to Turkey's culture and arts scene. He underscored their support to such cultural projects and continued, "We try to support projects that trigger modern construction and urbanization and we are now giving our support to 'Thursday Cinema' as a part of this effort. The SALT team worked really hard for the project."

The screenings of "Thursday Cinema" will take place with the support of British Council, Goethe-Institut Istanbul and French Cultural Center in Istanbul. Through this program, the audience will have a chance to see how mega events such as the Olympics, world cups and fairs affect the cities where they are held, as well as the lifestyle and the culture of the region. The program will kick off with the screening of 2015 film "Modern Ruin: A World's Fair Pavilion" by director and scriptwriter Matthew Silva on April 7.
RELATED TOPICS