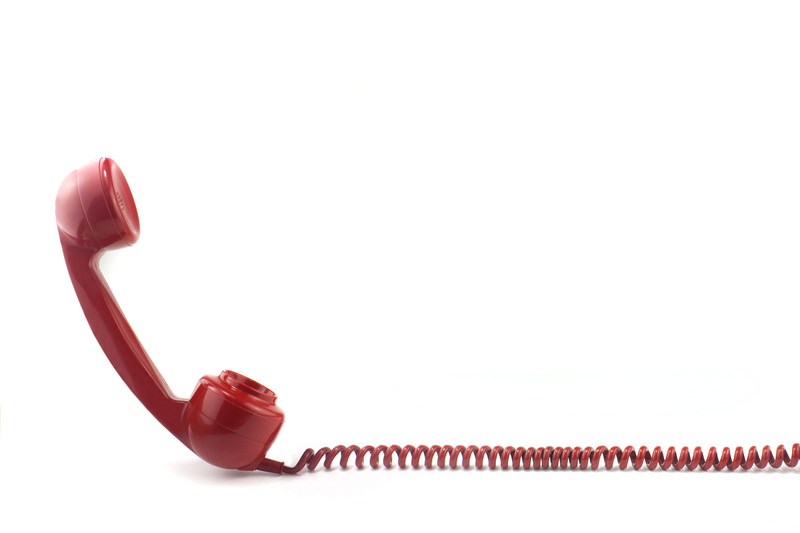 by Daily Sabah Apr 08, 2016 12:00 am
To celebrate Sweden's 240th anniversary of constitutionally abolishing censorship in 1776, the first country to do so, Sweden and the Swedish Tourist Association debuted "The Swedish Number."

People who call +46 771 793 336 can speak to a randomly chosen Swedish citizen. Swedes who downloaded the application on their phones promote their country to the callers voluntarily. During the first day of the project, the country with the most number of calls to this line was Turkey, with 80 percent of the calls made in the first 12 hours coming from Turkey.

Rose, a Swedish citizen, said that all her friends who use the application have so far received calls only from Turkish people. Isobel, a medical student, said that she uses the application because she loves to talk to people on the phone and wants to promote her beloved country to others. According to data provided by Eurobarometer, the statistics institution for the European Union, 86 percent of Swedes speak English fluently; so knowing English is enough for people who call The Swedish Number to communicate with most Swedes.
Last Update: Apr 08, 2016 1:29 am
RELATED TOPICS