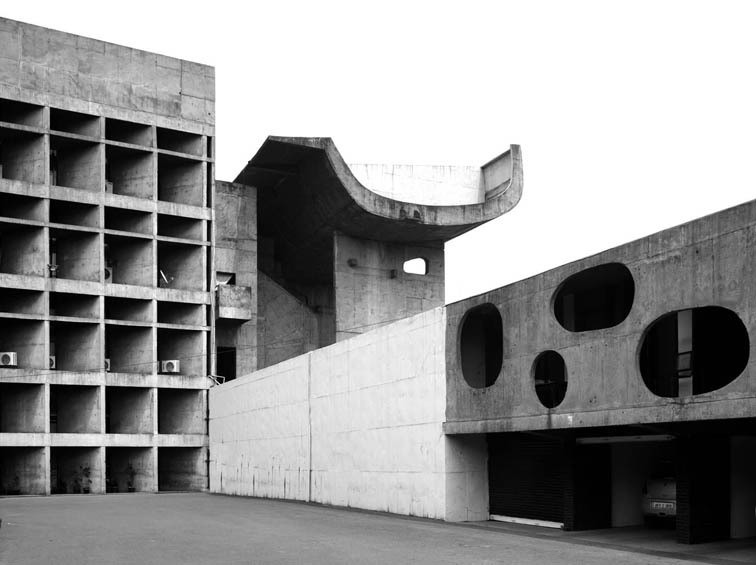 by Jul 18, 2016 12:00 am
UNESCO on Sunday listed Franco-Swiss architect Le Corbusier's works, including the Indian city of Chandigarh which he designed in the 1950s, among its World Heritage Sites. The decision was announced as the World Heritage Committee meeting in Istanbul resumed for a day on Sunday, after being suspended a day earlier due to an abortive putsch bid in Turkey, which claimed more than 260 lives.

The chosen creations of Le Corbusier show his contributions to the modern movement that emerged after World War I with an emphasis on functionality, bold lines and materials such as concrete, iron and glass.

They include 17 sites across seven countries - France, Switzerland, Belgium, Germany, Argentina, Japan and India - to show the global reach of the work of Charles-Edouard Jeanneret-Gris, better known as Le Corbusier.

From his modernist master planning of Chandigarh in northern India to Paris, which he dreamed of levelling to make way for his own more rational city, Le Corbusier was never afraid of thinking big.

He left his greatest mark on France, where no less than 10 of the 17 projects which UNESCO classified as World Heritage Sites are located.

Among them are masterpieces such as La Cite Radieuse housing project in Marseille, the Dominican monastery of La Tourette near Lyon and La Villa Savoye near Paris.
Last Update: Jul 18, 2016 3:29 am
RELATED TOPICS