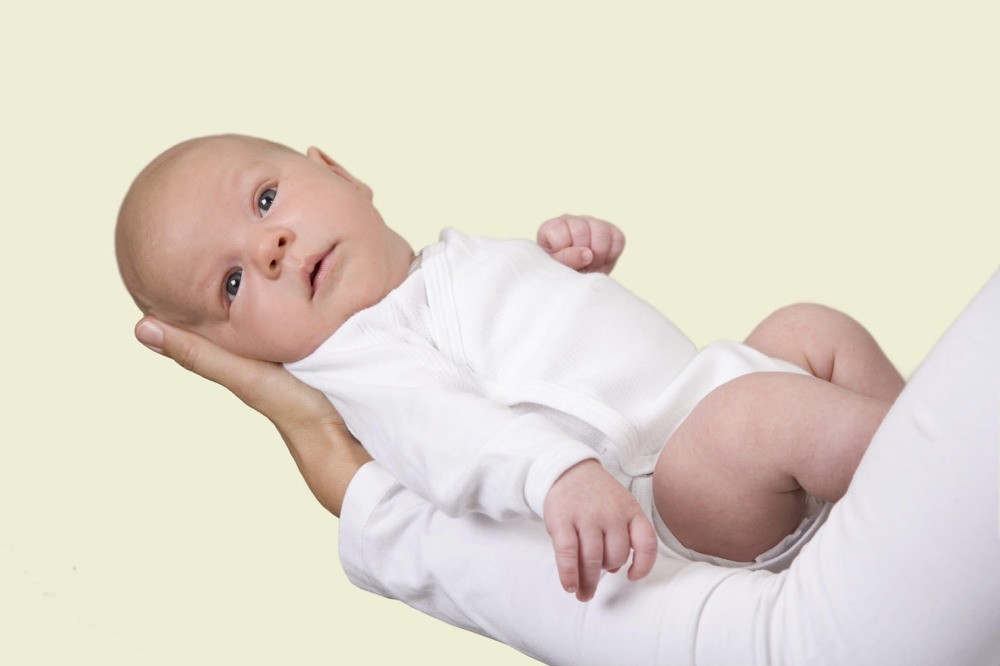 by Aug 05, 2016 12:00 am
A woman who gave birth aged 62 after IVF treatment sparked an ethical debate Thursday in Australia with a medical chief lashing out at the "selfish and wrong" decision.

The unidentified woman, whose partner is 78, gave birth to a girl by caesarean section at a private Melbourne hospital on Monday, reports said, making her one of Australia's oldest new mothers.

Michael Gannon, an obstetrician and gynecologist who is president of the Australian Medical Association, took to Twitter to condemn the parents.

"Anyone thought ahead to its teens? Selfish, wrong," he tweeted, adding that there were "greater priorities in women's health." "This is a rights issue. Consider rights of the child, society, taxpayer. Madness. Not designed to have kids in 60s," he said.

Channel Seven reported that the woman and her partner conceived through in vitro fertilization overseas, using a donor embryo.

There is no legal barrier to prevent older women undergoing IVF treatment in Australia, although many providers will not treat anyone over 50 due to the risks involved. Professor Gab Kovacs, a Melbourne gynecologist recognized as a pioneer in the development and success of IVF, criticized the woman's pregnancy as not being what the treatment was designed for.

"Being pregnant (at 62) is dangerous to the mother and baby," he told the Melbourne Age.