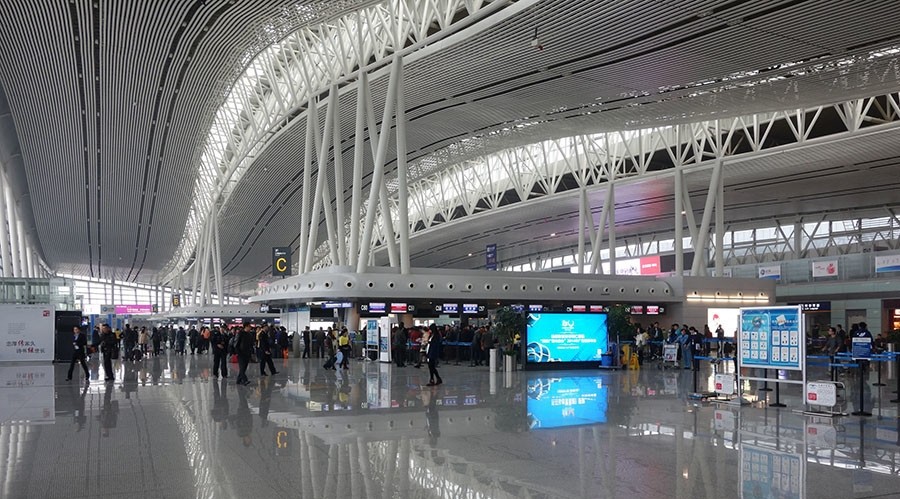 A Dutch man spent 10 days at an airport in China waiting for a woman he met on the internet but ended up hospitalised after the stay took a toll on his health, local media reported.

Alexander Pieter Cirk, 41, arrived at Changsha's Huanghua International Airport last month hoping to meet a 26-year-old woman surnamed Zhang. After eight days in the arrivals terminal, he told broadcaster Hunan ETV he had met her online some two months ago and would not leave until his "girlfriend" arrived.

However Zhang told Hunan ETV by phone that she had not expected Cirk to actually come to Changsha and was unable to meet him after recent cosmetic surgery had made it "inconvenient" for her to step outside.

"I was really shocked. When we started, we were aiming towards (marriage), but he slowly became a bit indifferent towards me," she told the broadcaster. "But when we started we were both on good terms."

After 10 days of waiting with little to eat or drink but instant noodles and soft drinks, Cirk was taken to hospital where he told Hunan ETV from a wheelchair he was still determined "to have a good talk with the woman I love, (and bring her) back to my hometown."

He later returned to the Netherlands without setting eyes on Zhang.