How terrorist groups use online games to plot coups, attacks 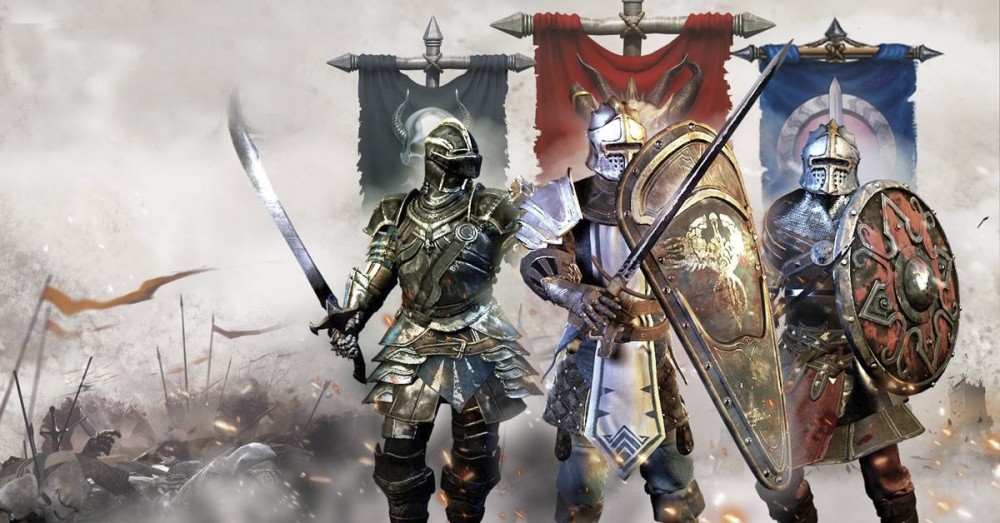 The failed coup attempt on July 15 unearthed a new kind of equipment that terrorist groups use to organize attacks - free-to-play mobile games. ‘Clash of Kings,' a popular strategy game, was used by putschits for communication

"Clash of Kings" and other mobile games might not be the first to come to mind when you think of a communication channel between terrorists. But this is why they are the preferred way to organize and coordinate plans. According to a recent report, the Gülenist Terror Organization (FETÖ), the prime suspect behind the failed coup attempt, used chat rooms of freemium mobile video games to organize the attempt. And this is not the first time a terrorist group orchestrated an attack using the communication capabilities of video games. So how exactly does this work? 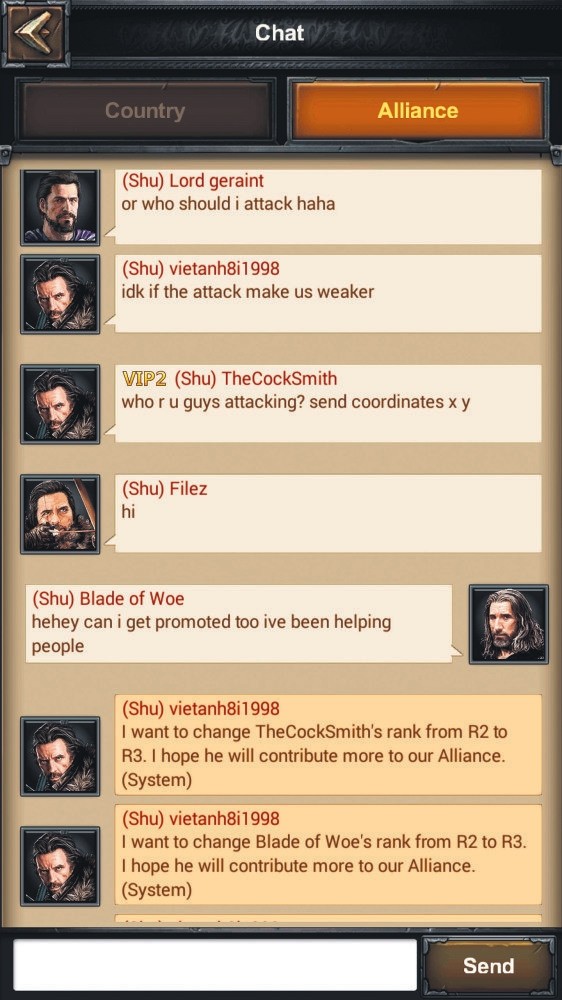 A view of a chatroom on "Clash of Kings."

Along with widespread adoption of smartphones, mobile gaming became a huge trend. If you look at the mobile app stores on both iPhones and Android phones, the top revenue list is always dominated by "freemium" city/army building games like "Mobile Strike," "Clash of Kings," "Game of War," and "Clash of Clans." These games are called "freemium" because they are free to download and play, but there are many things in the game that users can buy with real money (this is the premium part) if they do not want to wait for hours or days to gather enough resources in-game. As many of these games emphasize competition, players who want to get the upper hand willingly spending their money to strengthen their defenses, buy the most powerful weapons or get more soldiers. 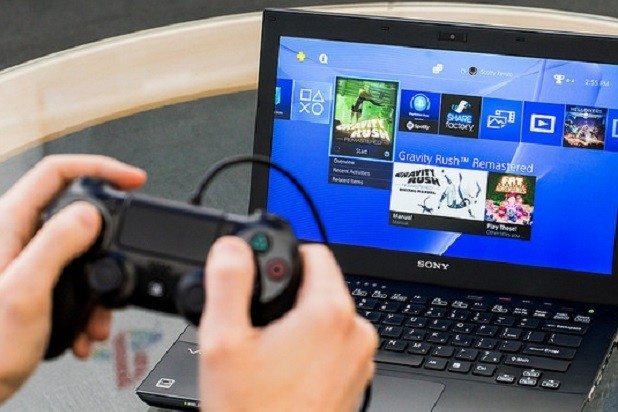 The competition aspect of these games also encourages social communication. "Clash of Kings," "Clash of Clans" and other games make building a community incredibly easy. There are no requirements to set up your own clan or group once you sign up for an account to play the game. Anyone who joins this community is allowed to enter the chatrooms with a special in-game interface. And as these gaming chatrooms are not the first place to look for when taking counterterrorism measures, it is possible to organize all kinds of malicious plans away from inspecting eyes.

"The context of games like 'Clash of Kings' or similar games also makes it impossible to distinguish a heated chat about current game from an actual attack plan of terrorists," said Talha Aynacı, the content strategist at BigKazan, a Turkish startup specialized on monetizing freemium games. "In the game, there are soldiers, bombers, buildings, targets and every other military keyword you can think of. Players can also exchange their troops, so if a user says: 'Send the bombers,' it's very hard to understand whether it's a simple game request or code for initiating a real-life terrorist attack."

Mobile games aside, the general concept of using video games to communicate is nothing new for terrorist groups. After the DAESH terrorist attacks in Paris, which killed 130 people last year, Jan Jambon, the Belgian federal home affairs minister said that Sony's gaming console, PlayStation 4, is used by DEASH militants to communicate. According to him, PlayStation 4 is chosen because it's so hard to monitor. "PlayStation 4 is even more difficult to keep track of than WhatsApp," he said in a previous debate.

A Forbes article at the time said: "With PlayStation 4, it seems likely that simple voice communication could have worked just fine. It's still difficult for investigators to monitor IP-based voice systems compared to say, a simple cellphone." To this end, the FBI wanted access to all manner of internet communications, and pushed for it, but the U.S. Federal Communications Commission (FCC) did not grant it access to peer-to-peer communications. This includes video gaming chat systems. But that did not stop intelligence agencies from deploying their own spies across the networks to identify terrorists. According to top-secret NSA documents provided by Edward Snowden in 2013, the NSA, CIA, the Pentagon and Britain's Government Communications Headquarters (GCHQ) see online video games as a target-rich communication network that lets terrorists and other criminals "hide in plain sight." The top-secret papers say the NSA, CIA and other intelligence agencies have spies in "World of Warcraft," "Second life" and the Xbox Live network to infiltrate terrorist groups' virtual meetings. According to Snowden's leaks, this practice became so popular with different agencies that a special "deconfliction" group had to be established to prevent the agents from inadvertently spying on or trying to recruit each other.

But the era of massive, multiplayer online gaming is over now. Today, "Second Life" is a thing of the past. In 2016 "Clash of Kings, "Game of War" and even "Candy Crush" reign. We are in times of mobility, global access and instant action. As the means to communication diversify, so does terrorist groups' ability to link with each other.
RELATED TOPICS