Nearly 90 percent of Finnish men say housework for both sexes 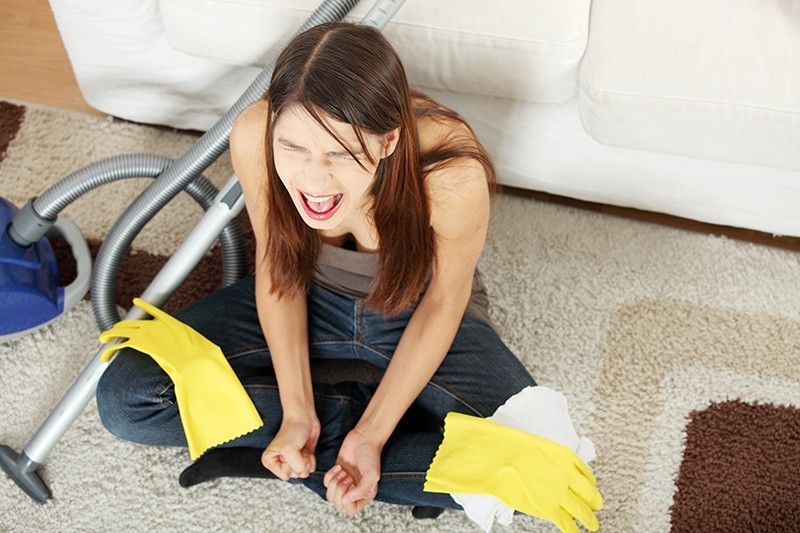 Nordic gender equality proved to be no myth in a poll published on Tuesday, with nearly 90 percent of Finnish men willing to pick up the vacuum cleaner at home.

Between 80 and 90 percent of respondents said household chores such as vacuuming, mopping the floor, dishwashing or cooking were tasks for both men and women, the Association for Finnish Work found in its poll.

While both male and female respondents thought most chores were suitable for both sexes, a few dirtier or heavier tasks remained more divisive -- with men willing to volunteer for them.

Almost half of the men surveyed said the smelly job of cleaning drains was a male task, while only one in three women said it was a man's job.

Similarly, 45 percent of male respondents thought lawn mowing was a job for them, not women, although only 25 percent of women said they were not up for the task.

Dusting, laundry and window washing were considered female chores by one in five Finns, but over 70 percent of respondents were still up for those jobs regardless of their gender.

"In particular the younger male generations are very (gender) equal," project manager Merja Mantila of the Association for Finnish Work told AFP, citing the 90-percent share of 25 to 34-year-olds who said dusting was for both sexes.

The Taloustutkimus poll questioned more than 2,000 Finns between the ages of 18 and 79 in March.

Still, according to the Organisation for Economic Cooperation and Development, women in OECD countries spend on average nearly twice as much time on housework as men do.