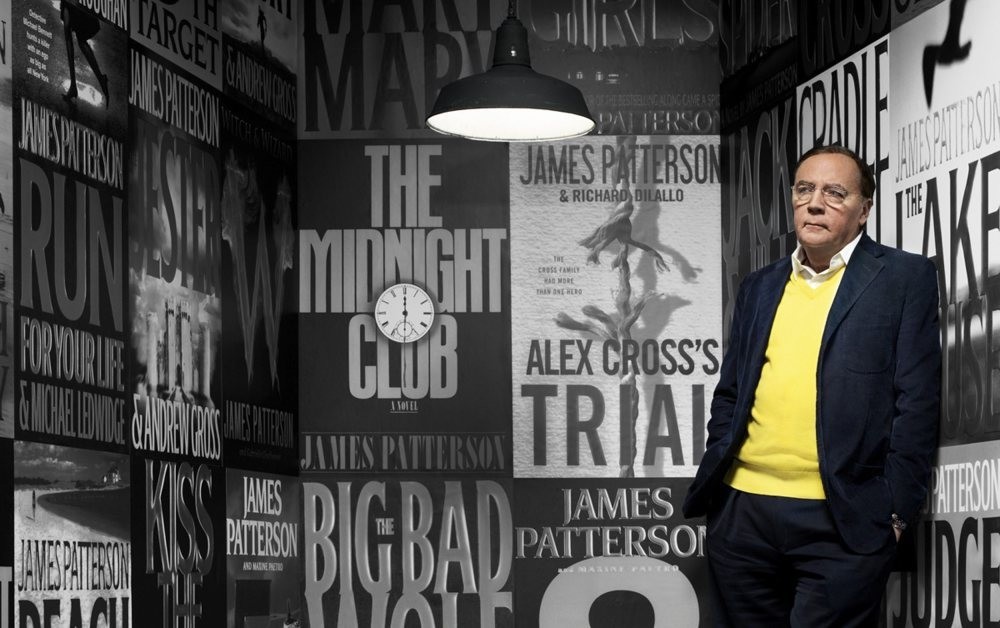 Children's author Jeff Kinney is second place with a quite distant amount, earning $19.5 million per year. J.K. Rowling, the mastermind behind the Harry Potter series, came third with $19 million in earnings. This year's list has some newcomers, including "Gone Girl" author Gillian Flynn, "Hunger Games" writer Suzanne Collins and mystery novelist Janet Evanovich, who all saw sales of their catalogs do well, according to Forbes. Other familiar names on the list are John Grisham, Stephen King, Danielle Steele and Nora Roberts.

The top earning authors totaled $269 million in all for the last 12 months. The list was compiled using estimated income from book, e-book and audiobook sales as well as money from television and film adaptations.
RELATED TOPICS