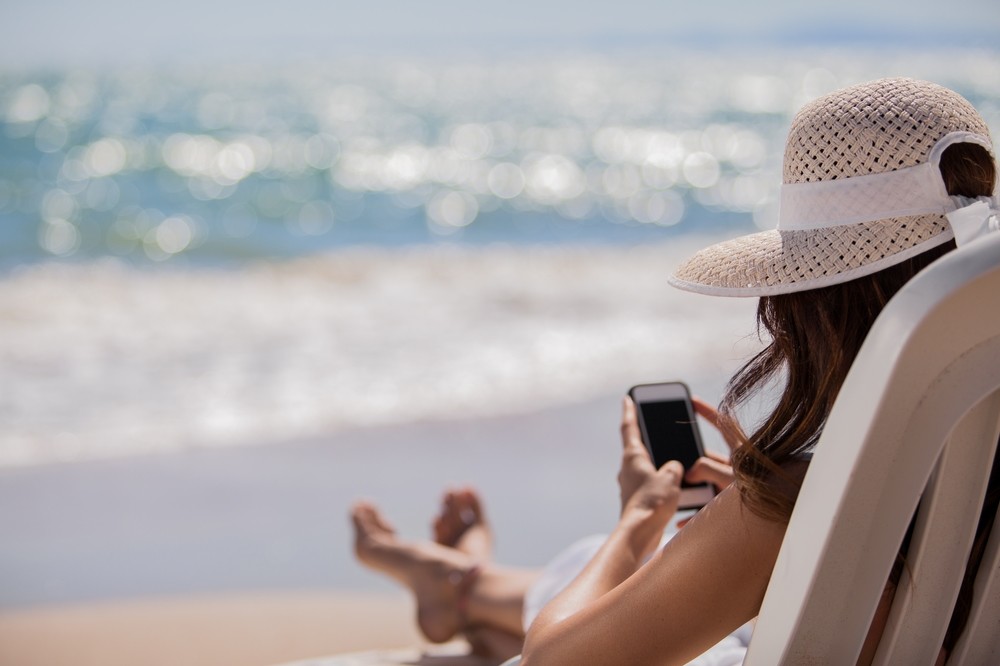 by daily sabah Aug 29, 2016 12:00 am
Turkish people are the biggest fans of sharing vacation photos or videos on Instagram, as indicated in a new survey by Momondo, a Copenhagen-based online travel agency. Almost 60 percent of Turkish users share holiday photos on Instagram. Brazilians are next at 52 percent and Swedish people are 34 percent. Turkish users have the second highest rate of sharing on Facebook with 88 percent. Brazilians are have the highest number of shares on Facebook at 90 percent.

The survey shows that people from many countries take a break from social media when they are on holiday, but only 22 percent of Turkish travelers keep away from their social media accounts.

Among the 20 countries listed, Turkey follows after China for social media detox. Austrians overwhelmingly prefer to log out from social media, followed by Germans, Danes, French and Italians, respectively. Another interesting finding is that women on holiday less use social media compared to men, although the difference is slight.
RELATED TOPICS