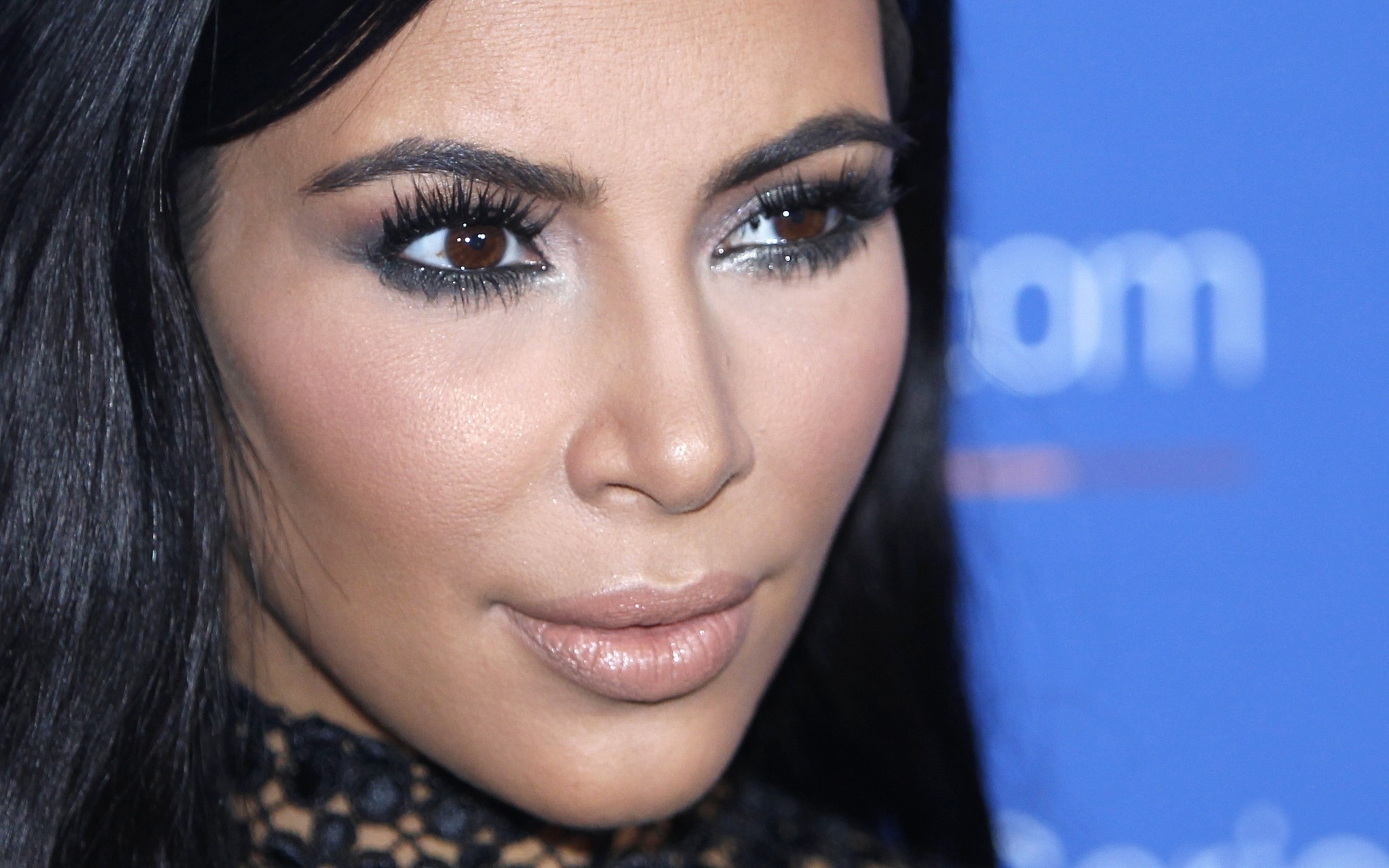 An online retailer has pulled a Halloween costume that made light of the recent jewelry heist involving Kim Kardashian West.

Time reports that the listing for the "Parisian Heist" costume on Costumeish featured a bound and gagged Kardashian lookalike dressed in a white robe and sporting a giant ring. The listing didn't include Kardashian's name. The costume was being sold for nearly $70.

The company's founder, Jonathon Weeks, told Time that the costume was designed to provoke a strong reaction. He says he didn't want to "make light of a serious situation," and added that the company wasn't mocking her.

The costume prompted outrage from some social media users. The company's Twitter account announced Tuesday the costume had been pulled and apologized if it "offended anyone."

The multimillionaire US reality TV star, who was in the French capital for Paris Fashion Week, was robbed on October 3 by five men posing as police officers.

Kardashian was tied up and locked in the bathroom while the robbers helped themselves to a ring worth around four million euros ($4.5 million) and a case of jewelry with a value of five million euros ($5.6 million).

Kardashian has been a fixture of US celebrity news for more than a decade, known mainly for the TV show "Keeping Up with the Kardashians" and a leaked sex tape.

She has earned a total of some $131 million in the past three years, according to Forbes magazine.