Montessori method teaches children how to manage their community 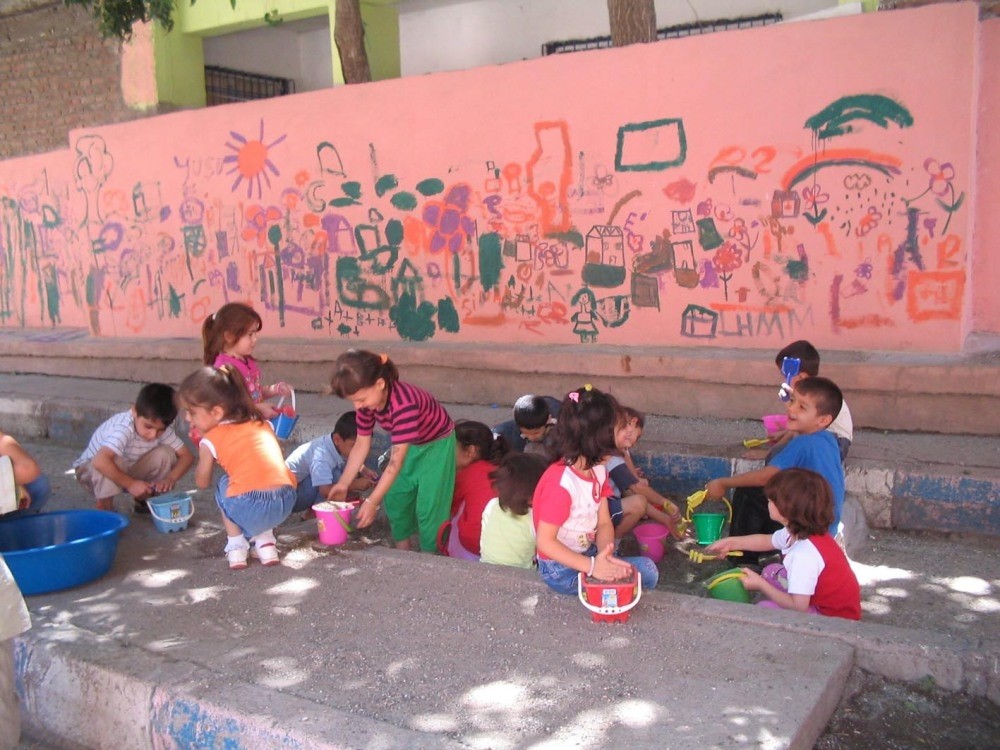 by Daily Sabah Feb 01, 2017 12:00 am
Raİfe Cebeci, founder of the Istanbul Montessori Institute (İME), has shared details of the Montessori education method at a seminar. Cebeci said the Montessori method is an approach that places importance on the soul and social nature of people and the social, emotional, cognitive and physical development of children.

Cebeci started the seminar by talking about the method, developed by Italian doctor Maria Montessori, which aims to improve the curiosity of children aged between 3 and 6 by nurturing them in an educational environment. talked about how the Montessori method first came to the region, saying that the education method, which recalls traditional Turkish culture, first became a source of inspiration in the Ottoman era. Research and work on the method intensified between 2002 and 2012, focusing on the pre-school period. Cebeci expressed her concerns that it is becoming a trend today and that some are using it for financial gains. "This situation is used by some people to take financial advantage, ignoring quality. However, the quality of class and teacher should be a priority in this method," she stated.

"The first six years of human life is the period when our brains develop the fastest. If families and teachers support brain development in the right way during this period, the child will be successful both in educational and social life. They will be ready for life no matter where they go or what they do in the future," said Cebeci. She added that children should have concrete experiences until the age of 6, an argument which is supported by the Montessori method, which she also claims supports both the cognitive and mental development of children.

Cebeci stated that the Montessori method aims to raise the child as a polite and calm person. "In Montessori classes, children learn how to manage their own community. While the older children develop a sense of love, compassion and leadership toward the young ones, the younger students observe the older ones and learn how to learn from them," she said. Cebeci noted that a punishment and reward system is not implemented in the method, which is known for its closeness to natural human behavior. Instead, the system presupposes that we need to approach children in times of crisis and explain the reasons to them.

Cebeci also mentioned that there are misunderstandings in terms of the approach to freedom in the Montessori method. Students learn that their freedom is limited to other people's freedom and they grow with self-discipline in Montessori classes. A question-and-answer session held after the seminar helped answer the question marks in participants' minds, leading to a better understanding of the method.
RELATED TOPICS