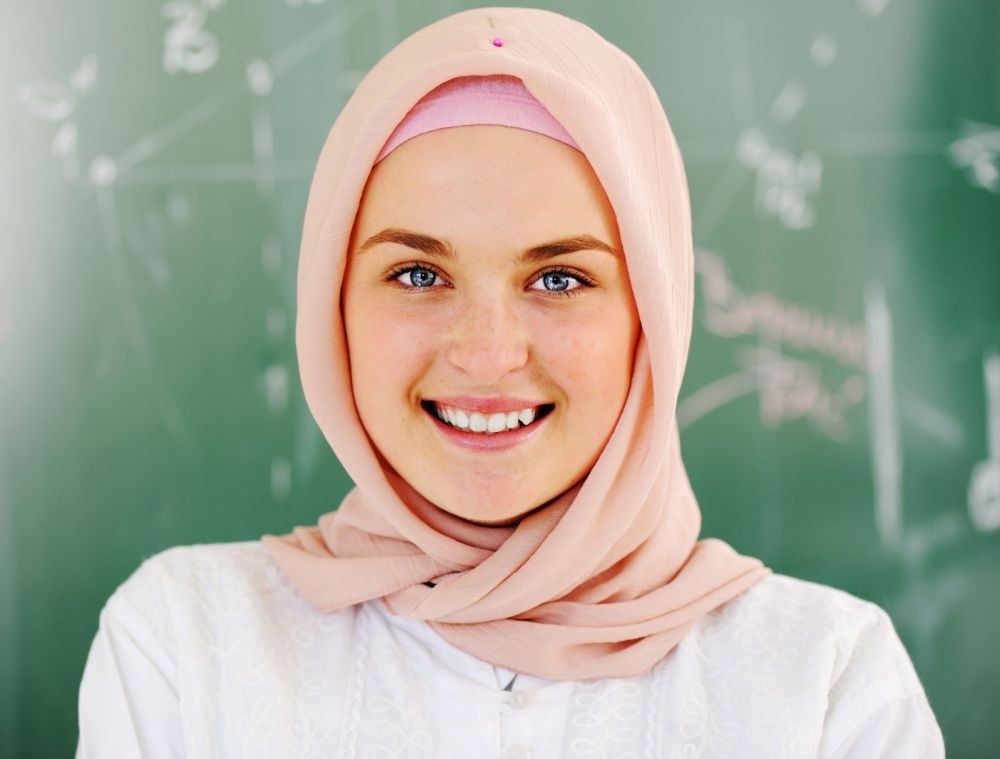 by Daily Sabah Feb 02, 2017 12:00 am
World Hijab Day (WHD) deserves more than symbolic solidarity alone. An annual event held on Feb. 1 every year, World Hijab Day was celebrated around the world yesterday for the fifth time. Attracting the interest of many Muslims and non-Muslims worldwide, this year, the day was marked with the slogan "Stand for Her Right to Cover."

Thousands of social media users showed their support for the rights of Muslim women wearing hijab, the headscarf worn by Muslim women. The social initiative also focuses on fighting bigotry, discrimination and prejudice against Muslim women, which is crucial with Islamophobia on a rise in the West, as the headscarf is being banned in some countries, while in other countries Muslim women are being targeted and harassed both verbally and physically.

Women in Turkey who wear the headscarf encountered the first headscarf ban in 1984. However, the ban was effectively enforced after the post-modern coup of 1997. It was common to see university students taking off their headscarf at the entrances of public buildings and wearing hats instead. Tiny curtain rooms were set up at the entrance of venues like the Faculty of Letters at Istanbul University, where students wearing the headscarf could change before entering the school. The abolition of the ban came in a political move in 2010 and since then, women wearing the headscarf have also been freely joining the workforce at state institutions, with their right to study at universities without restrictions also reinstated.