For the love of street cats: Ceyda Torun’s “Kedi” debuts in the US 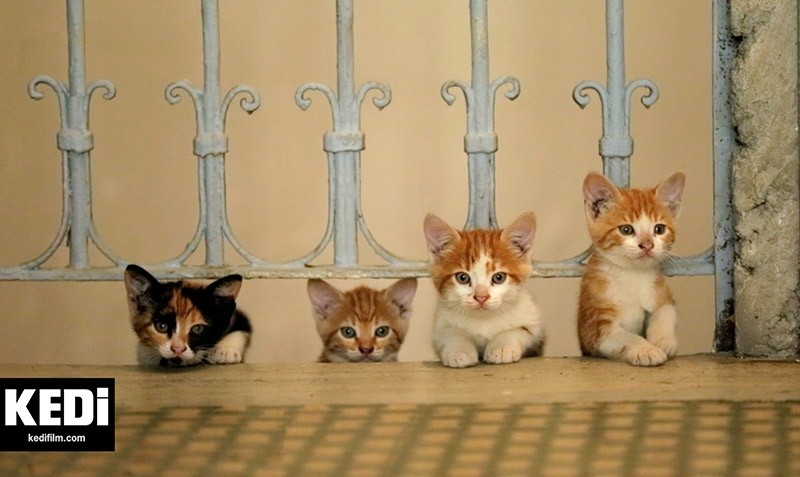 Ceyda Torun's "Kedi," a documentary that offers moviegoers a cat's eye view onto the streets of Istanbul, premiered in New York City on Friday.

Kedi has made a spectacular debut, pawing its ways to the top of the art-house scene. The film took home $40,510 at lower Manhattan's Metrograph theater over the weekend.

The feline film has received rave reviews from publications including the Economist, the Wall Street Journal, and the New York Times. Variety called it "Remarkable. A splendidly graceful and quietly magical documentary."

Critics were impressed by the ease in which the 80-minute film tackles tough questions including, "How do we live in a society without destroying each other?" Torun elegantly uses the cats of Istanbul as a lens through which to explore larger issues of love, religion, and humanity.

Tourn explained that she wanted her film to show how cats are "mirrors to ourselves," in many ways. "Whatever misery they may have in their lives is no different than the misery we have as human beings," she told Jezebel.

Istanbul is home to hundreds of thousands of stray cats. The animals, one resident interviewed in the film says, "rekindle our own slowly dying love of life."

"Kedi" will premier in Los Angeles this weekend and will appear in over 80 theaters across the US and Canada in the coming weeks.