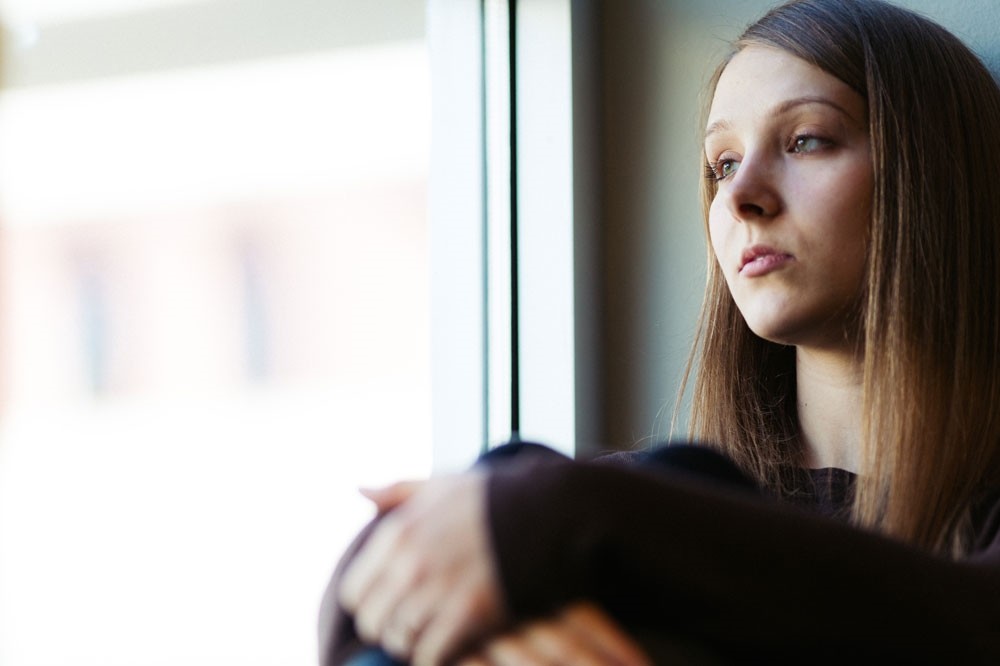 Depression is almost twice as likely to affect women than men. Difficulty in sleeping, loss of appetite and fatigue are the most common symptoms, but another lesser-known risk is a higher chance of heart attack

If we have not seen for ourselves a person who has had a heart attack before, the first image that comes to our minds in such a situation is similar to those in movie scenes. In most cases, a man holding his chest suddenly collapses, and the diagnosis is a heart attack. There is a strong public belief that a heart attack is seen in men more than women. This partially true data does not necessarily mean that women are at a lower risk.

The human body generally gives signals about what is happening. The important thing is to interpret these messages correctly and in a timely manner. The male and female bodies are two different systems that process things in different ways. This is why the same disease can show up with different signals in the two sexes. A heart attack is one of them.

If you have problems such as fatigue, heartburn, indigestion, sudden dizziness and lack of quality sleep, it may be a sign that you are at risk of a heart attack. Many women can relate these symptoms to busy work life, stress and city life. These are true, yet your lifestyle may assist in developing such symptoms, which can lead to worse health problems.

Do you constantly feel tired?

Fatigue is one of the most common complaints in our lives. Insomnia, the flu or the side effects of medications can easily cause tiredness, but being able to associate your fatigue with these causes does not mean that the actual cause of your complaints is one of them.

Do you have trouble sleeping?

There can be many different reasons for lack of sleep, and the vast majority requires regular treatment. If you cannot sleep immediately when you get into bed at night or if it takes too much time, you should be careful. A scientific study on women suffering from a heart attack calls attention to women's sleep disorders. Almost half of the women who had a heart attack reported that they had suffered from lack of sleep that lasted for a while.

Do you suffer from shortness of breath?

Do you suffer from heartburn and indigestion?

Eating habits and existing stomach disorders may cause you to develop heartburn. What should be noted here is whether you have a known illness that can explain your stomach problem. If you have not developed heartburn or indigestion complaints before, do not ignore it.

Apart from heartburn, nausea and vomiting that occur without reason are among the heart attack symptoms for women. A study examining pre-heart attack symptoms showed that women had twice as many stomach and intestinal system diseases as men. In this case, women who have complaints such as heartburn, indigestion, nausea and vomiting that develop without cause should pay twice as much attention as men.

Do you have serious anxiety problems?

Depression, angst and anxiety are frequently experienced among many people. Panic attacks, which have seriously increased in prevalence, are one of the psychological disorders that go along with a heart attack. As I mentioned before, if there is no known cause of the situation you are experiencing, you should take it seriously.