Man drinks no water for 30 years, says it's ‘uninspiring' 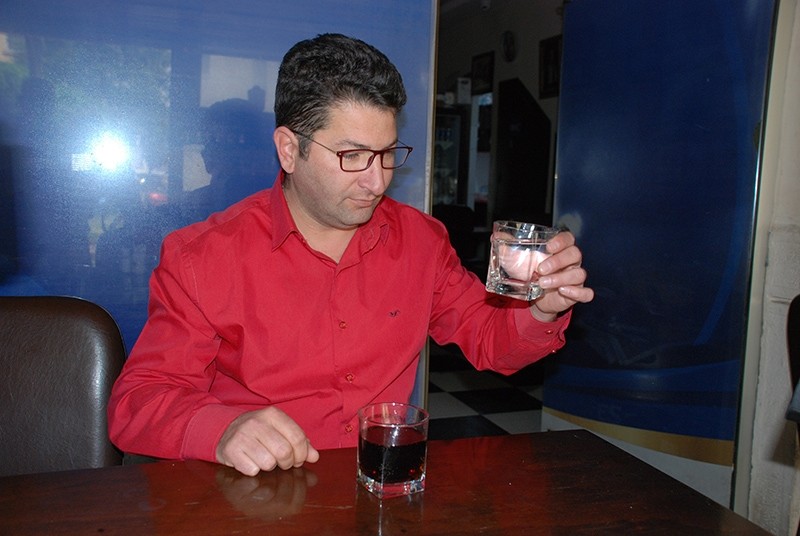 Residing in İzmir's Torbalı district, Taner Özev, 42, claims that he has not drank water in 30 years.

"I would never drink water. I only use water when I am taking a shower and while brushing my teeth," Özev says, adding that he drinks soda when he feels thirsty. Özev, who has no known allergies to water, says he just finds its taste "uninspiring." "My parents certainly gave me water when I was a little boy, but for as long as I remember, I never drunk even a sip," Özev said.

The man claims that he drinks other beverages such as soda during summer when his body loses a lot of water.

"I do not use or drink water and I have no intention of ever drinking it either," he added.

Özev is said to drink eight cans of soda a day. Although people around him warn him about this unhealthy situation, he continues to persist in refraining from drinking water.

Adding to the story, Özev's father, Mehmet Ali Özev, also claimed that he has never seen his son drinking water.

"He always drinks soda. I told him this is unhealthy but he does not listen to me," Mr. Özev said.