Discover the story of a drop of water in Istanbul museum 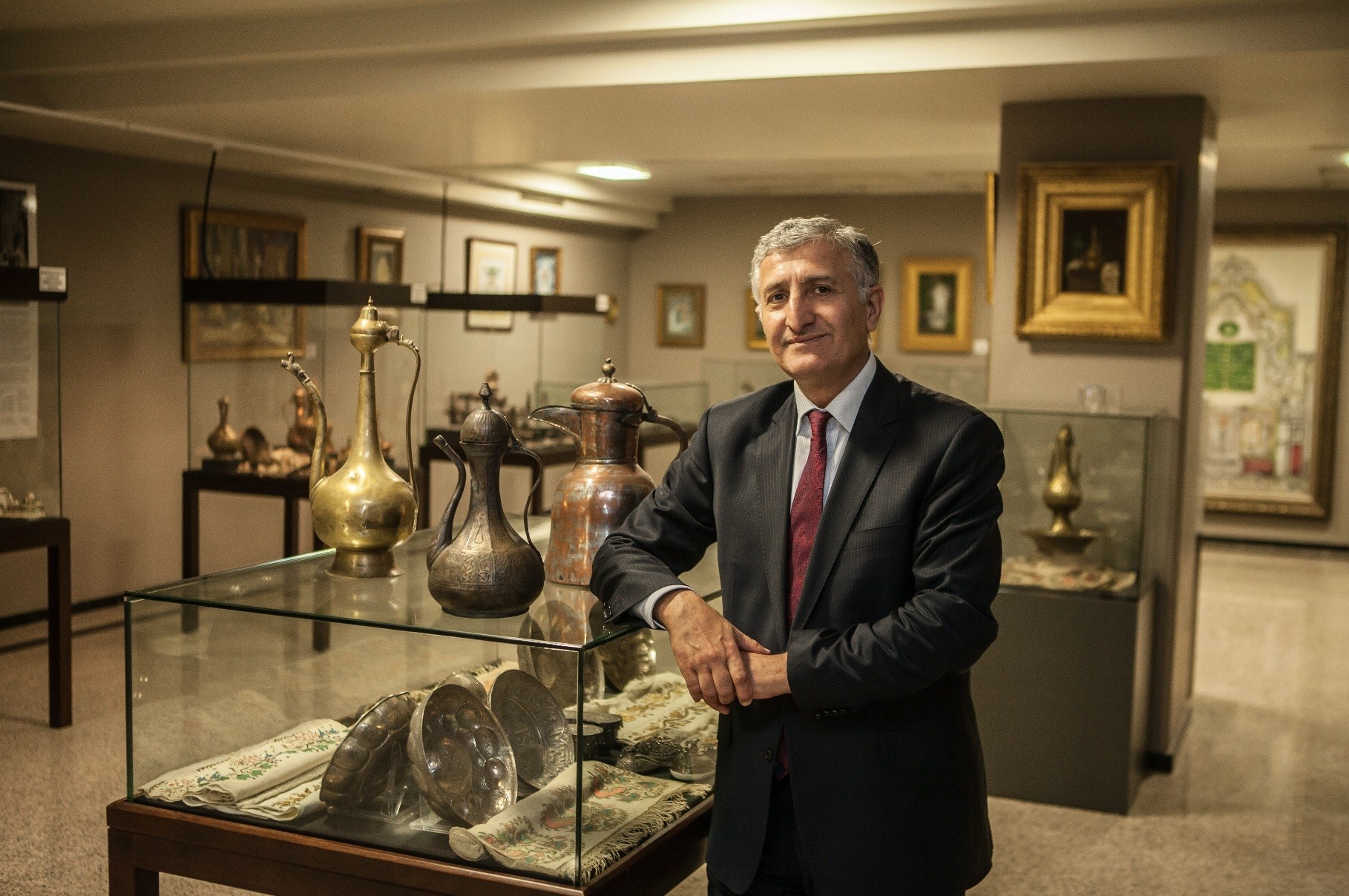 Adell Ab-ı Hayat Water Civilization Museum in Başakşehir, Istanbul, features more than 3,000 objects related to water. The museum offers a tour on sthe story of water to its visitors and focuses on the importance that Anatolian civilizations attached to water and water culture

Recep Ali Topçu is a businessperson who devoted his life to water. With his brother Dr Ercan Topçu, he has continued the family tradition as a collector for years. They have sold off objects they collected from different fields and finally started to collect objects related water and water civilization. The objects related to water culture have increased day by day thanks to the passion for collecting of the Topçu family.They finally opened Adell Ab-I Hayat Water Civilization Museum in Başakşehir. Thanks to 36 years of passion, the collections in the museum include the objects of water culture from the Roman, Byzantine and Ottoman civilizations. Recep Ali Topçu, who embraces the philosophy of "Water is life," said, "We wanted to show the art in a drop of water. In fact, there is the adventure of a drop of water here. We have a theme of fellowship of water, people, animals, trees [...] We are all water brothers." 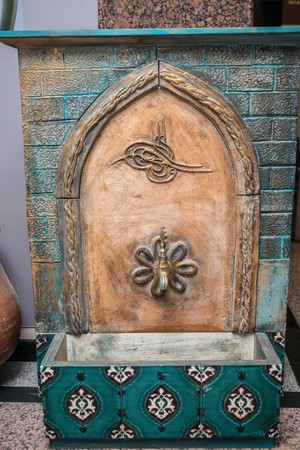 The strongest of drinks

The adventure in the museum begins with the verse, "We created everything that is alive from water," written on marbling by Hasan Çelebi. Fuzuli's "Water Eulogy," which is the work of Etem Çalışkan, is just next to it. Then, the objects of water culture in the Roman Byzantine period are featured. Some 2,500 years of artifacts reveal the importance of water in the Anatolian civilization.

Gargoyle taps were used as a symbol of power during the Roman-Byzantine period. "Water is the strongest of drinks. There are also forms of lion and eel on the 1,500-year-old lever tap. They are used since one of them was considered the strongest of lands and the other of oceans. Glasses, flasks and cups are displayed next to the taps. Among the works in the museum are artifacts made of glass, metal, wood and soil. 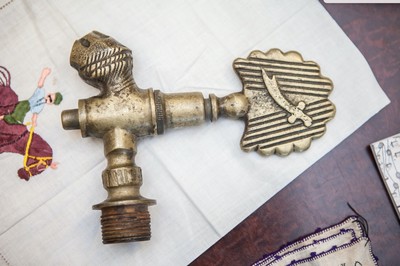 The arbor and wooden works of the Ottoman period, glass, metal and porcelain containers designed for zam-zam water and various glasses used for travel, are also a sign that the importance the Ottomans attached to water was totally unique. Bronze and silver water taps in the last days of the Ottoman period and the fountains used in the palaces to veil speeches were among the works on display. Kütahya porcelain sewers are dazzling with beautiful water-related words written on them. The water containers used by non-Muslim people in the Ottoman Empire are noteworthy, while the water cups made of ceramic and soil are colorful. 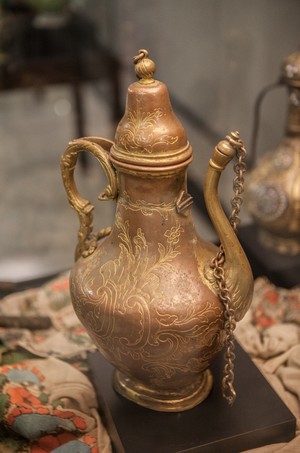 Other interesting objects in the museum are healing cups. There are some verses from the Quran on the healing cups, with "Names of Allah" written on some of them. Some, on the other hand, have writings for the protection against the evil eye and misfortunes. Some healing cups were used while washing babies on the 40th day after birth. Today, healing cups are still being used.

The museum ended with "teneşir" (washing bench) cups and water jugs. Later, Topçu showed us out, saying: "This museum shows the elegance of a drop of water reflected in life. Each of our works has the beauty of the soul of our ancestors. They all have a separate mastery. Our aim is to bring the museum to Sultanahmet and turn it into a world open museum."