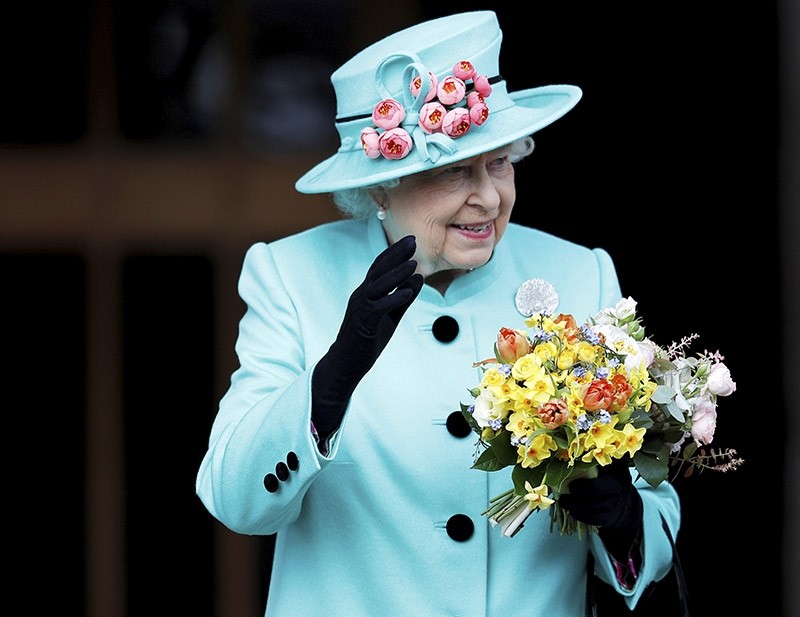 Britain's Queen Elizabeth, the world's oldest and longest-reigning monarch, celebrated her 91st birthday in a usual low-key fashion on Friday.

Artillery gun salutes in London's Hyde Park and at the Tower of London will mark the occasion although the queen, who normally spends her birthday privately, has no formal engagements planned herself.

Elizabeth was born on April 21, 1926 in Bruton Street in central London when Calvin Coolidge was U.S. President and Joseph Stalin had just taken control in the Soviet Union and became queen in 1952 at 25.

Despite her age, she still regularly carries out official duties although she has cut back on the number of engagements in recent years, passing these onto other members of the Windsor family such as to her son and heir Prince Charles and grandsons, Princes William and Harry.

Polls show she remains very popular amongst Britons and royal aides say there is little prospect of her abdicating. Asked if she was well during a trip to Northern Ireland last year, she quipped "Well, I'm still alive".

The queen has an official birthday in June which is publicly marked with a large parade of soldiers through central London, known as Trooping the Colour.