Men more involved in parenting than ever before, ILO survey says 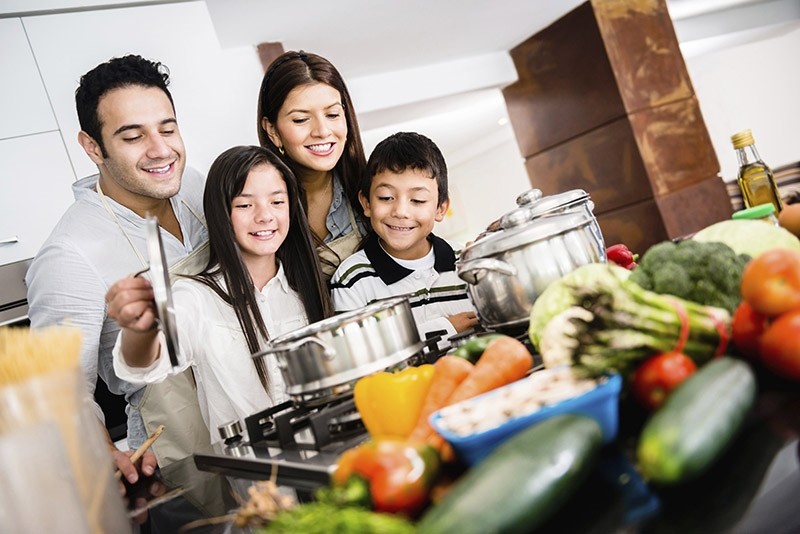 Most people in emerging and developed economies believe men are now more involved in parenting than ever before, with many saying the role of women should not be confined to the home, a global survey indicated on Tuesday.

Nearly 70 percent of people thought men had a "greater responsibility for the home and childcare" than they had ever had, according to a survey of 18,180 adults across 22 countries including India, United States, Indonesia, Russia, South Africa, Mexico, Britain and Turkey.

Respondents from India, Argentina and Indonesia were most likely to say that men now had more parenting duties, while those from Russia were least likely to agree.

The online poll also found that only 37 percent of people thought the role of women was to be "good mothers and wives".

The three countries where most respondents agreed that women belonged in the home were Indonesia (76 percent), Russia (69 percent) and India (64 percent).

"The world remains divided over the role of women, but the majority do not think women should stay at home and have children," Claire Emes, senior director of Ipsos MORI, said in a statement.

Balancing work and family was the biggest challenge that prevented women's participation in the labour force in developed and emerging economies, the International Labour Organization (ILO) said in a recent study.

Worldwide, 70 percent of women and two thirds of men would prefer that women work in paid jobs, it said.

A World Economic Forum study last year found efforts to close gender gaps in workforce participation and pay had slowed so dramatically in the past year that men and women may not reach economic equality for another 170 years.

Women on average earn 77 percent of what men earn, according to ILO data.