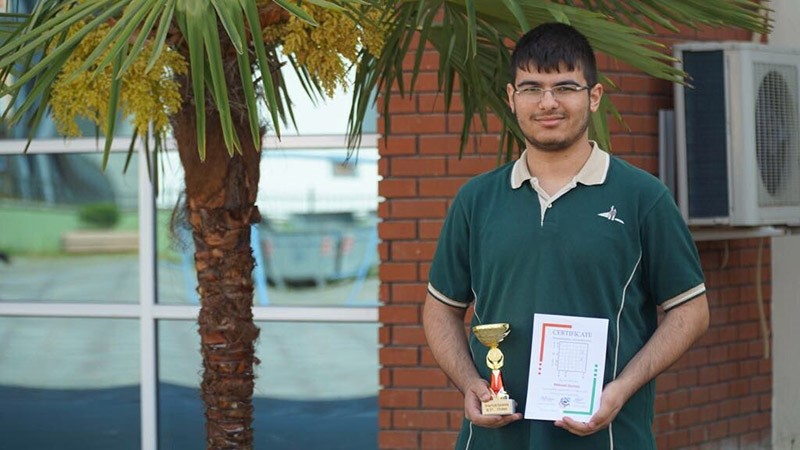 Turkish high school student Mehmet Durmuş ranked first in the U-18 category of the "24-Hour Puzzle Championship," which was held between April 28 and 30 in Hungary. 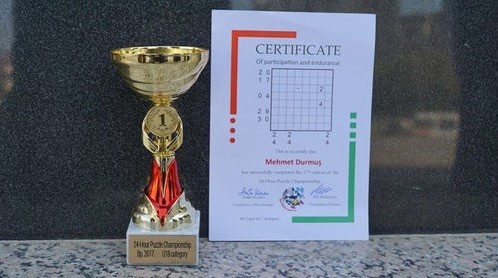 The competition lasted for a total of 24 hours, during which cultural- and language-neutral puzzles were presented to the participants.

The puzzlers had to solve logic, visual and number problems, in addition to puzzles with fill-ins or word searches, which did not require any language knowledge.