New app aims to solve 'what to wear?' dilemma 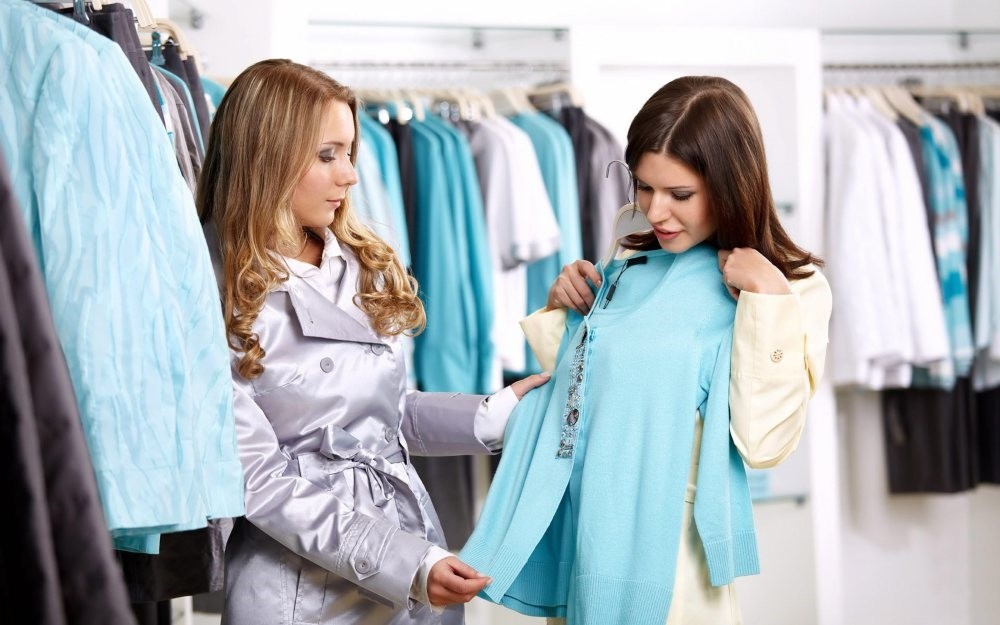 There are days everyone wishes they had a magic mirror to tell them how they look or to give them the answers to nagging questions like, "Does this hat work with my outfit?" or the age-old question, "Do I look fat in this?" Although life is not a fairy tale and Snow White is only a Disney character, one new app makes it possible to become "the fairest of them all" with the help of your smartphone.

"We wanted to create something that allows people to get an independent person's opinion on their look, instantly," said spokesman for the company David Vasquez, adding, "With Spontana, you can get feedback spontaneously whenever you need it."

To evaluate their success, users can keep a gallery of their previously submitted selfies, allowing them to review the most successful. After extended use, users can learn how to make good fashion choices, like whether to choose sandals instead of boots or an off-the-shoulder top instead of a classic button-up blouse.

Users are also given the chance to compete for spots on best-dressed charts and worldwide leader boards. The boards showcase the most active users with the highest rankings or those who have posted the most selfies, while the top chart displays photos of the most attractive users.

In such an interactive and social environment, users often hit it off. In these cases, Spontana has also included a chat and the opportunity to link app memberships with other social media accounts, creating not only a fashion-friendly community but also an online global family.

"Spontana is not a dating app per se but a way to meet and interact with people you find attractive," said Vasquez, adding, "Our goal is for Spontana to facilitate interactions naturally, which may lead to further, more meaningful connections outside the app."