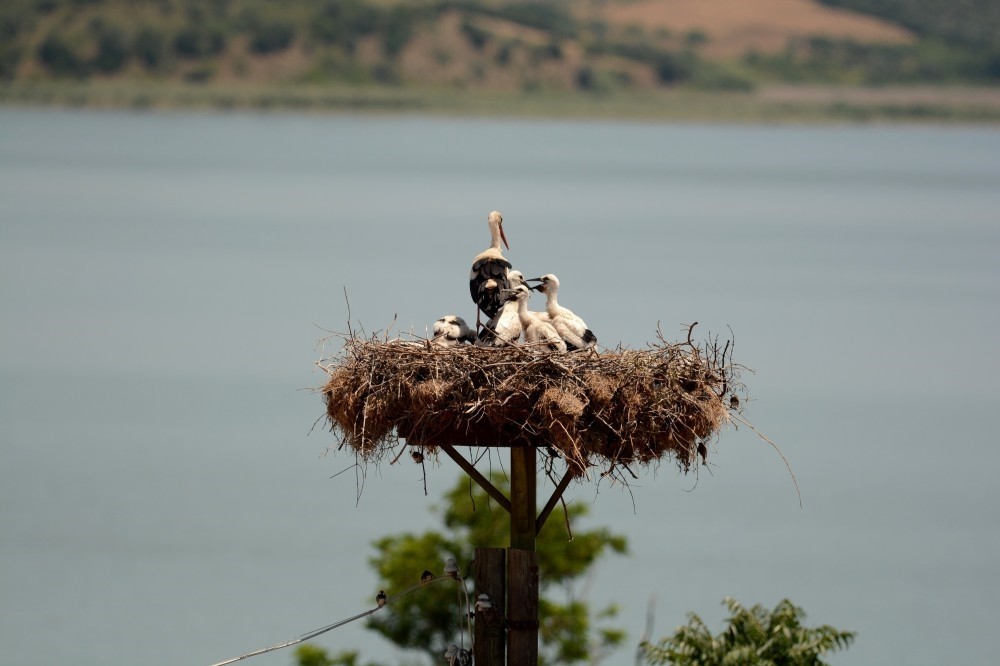 Bursa's Karacabey district, which is a member of the European Stork Villages Union, is set to host the 13th International Stork Festival on July 8 and 9.

The festival is scheduled to take place in the Eskikarağaç neighborhood and will feature folk dance shows, live concerts, bicycle and boat tours as well as contests, magic shows and a torchlight procession.

Festivalgoers will be able to watch the storks which are living in the district until the fall season from observation towers as well as boats that will set sail on a lake. During the festival, an organic market will be open for visitors.

Homemade tarhana, a dried food made of curd, tomato and flour used for making soup, as well as bread, tomato sauce, jam and other products will be sold in the market.