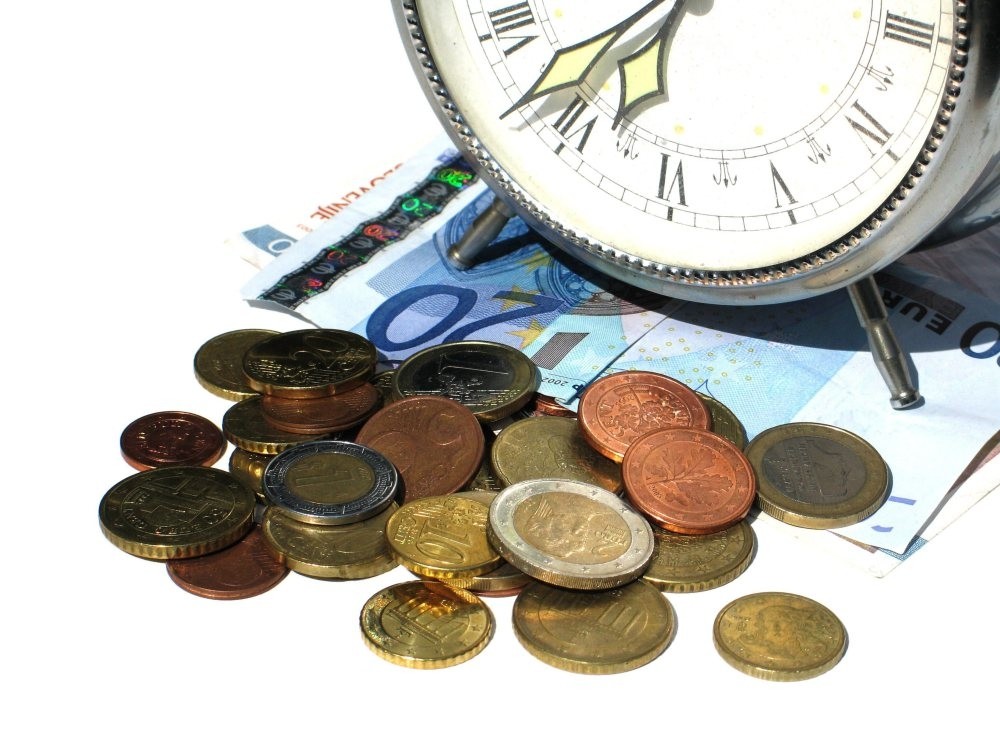 For part of the study, psychologists surveyed 6,000 adults from the U.S., Canada, Denmark and the Netherlands and asked them how much money they spend to save time in their daily lives. The subjects among whom there are 800 millionaires said that they are happy to hire other people to do their jobs or chores instead of spending time doing it themselves.

Moreover, the researchers conducted a two-week study with 60 people in Vancouver, Canada to verify the results. Some of the subjects were all give $40 to spend for a service to help them save time while others were asked to spend the money on books, food and other items. The results showed that the first batch of people who spent the money on a time-saving service were happier than the other group.