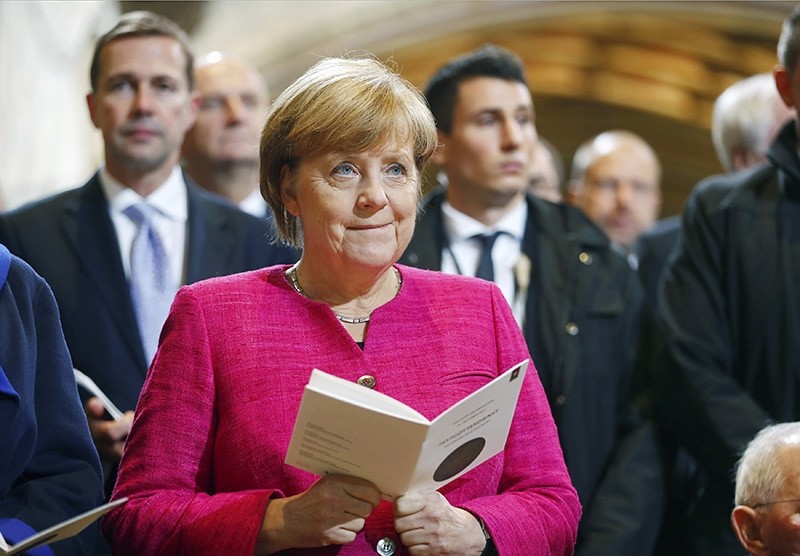 German Chancellor Angela Merkel has been named the world's most powerful woman for the seventh time in a row by Forbes magazine, the publication announced on Thursday.

"Merkel this year won a hard-fought election that saw the far-right Alternative for Germany (AfD) party creep into the Bundestag," Forbes said in a statement.

"She'll have to continue to hold tight to the EU rudder as she faces oncoming storms from Brexit and the growing anti-immigrant sentiment in Europe," it added.

British Prime Minister Theresa May took second place in the ranking, while Hillary Clinton - who was ranked the world's second-most powerful woman in 2016 - fell to 63rd place after her election defeat to U.S. President Donald Trump.

Trump's daughter, Ivanka, who has been serving as a White House advisor in his administration, ranked 19th on the list, while the U.S. ambassador to the United Nations, Nikki Haley, came in 43rd.