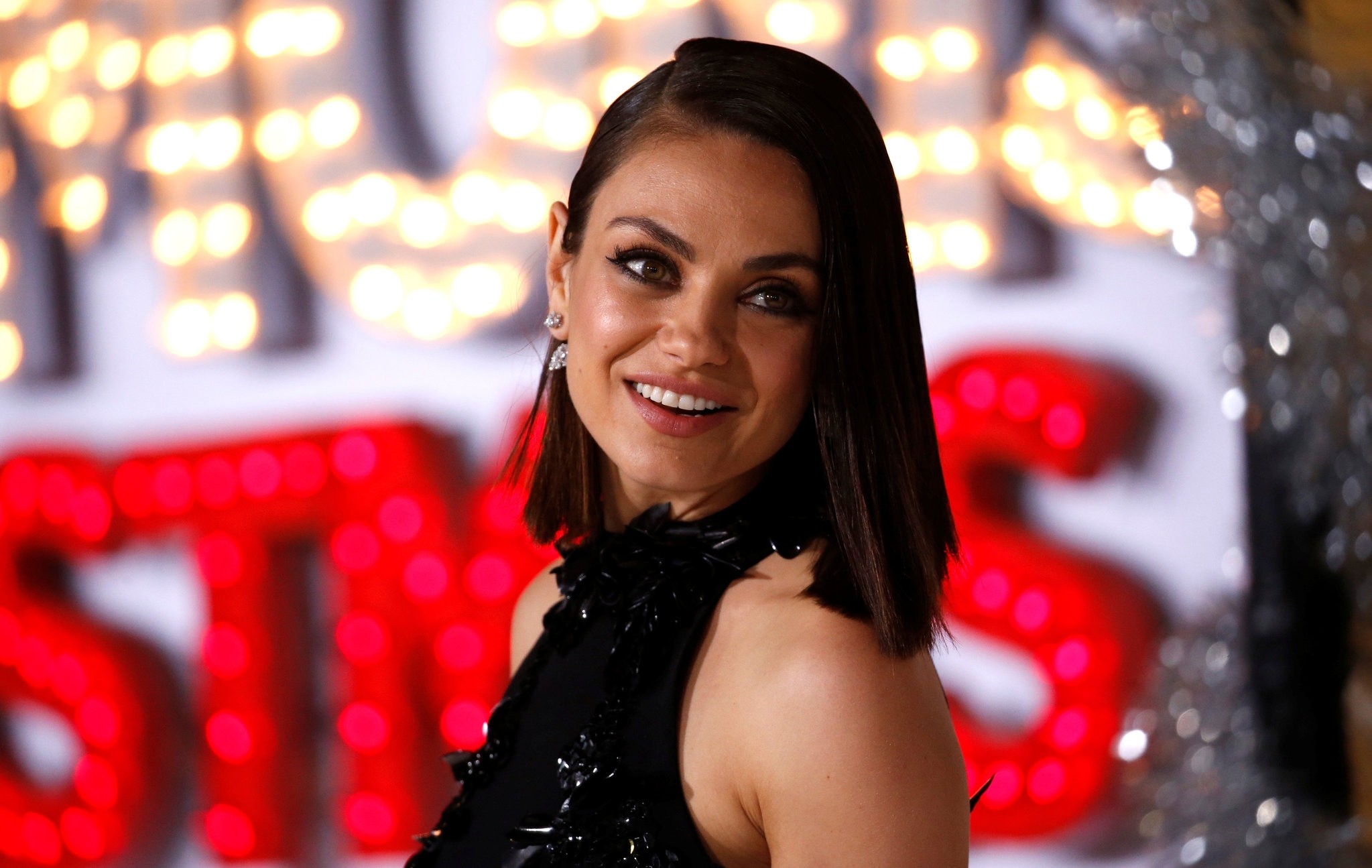 Hollywood star Mila Kunis revealed that she has been pulling pranks on U.S. Vice President Mike Pence on a monthly basis.

On Thursday night's episode of U.S. talkshow Conan, Kunis told host Conan O'Brien she disagreed with some of the policies that Pence was advocating.

Kunis said she eventually decided to remind Pence that "there are women out there in the world that may or may not agree with his platform," and decided to set up a monthly donation to the nonprofit organization Planned Parenthood in his name.

The "Bad Moms" star said Pence was receiving a letter from Planned Parenthood every month about the anonymous donation made in his name.

However, Kunis is hardly the first person in U.S. to pull such prank. The Planned Parenthood branches of Indiana and Kentucky said two weeks after the 2016 presidential elections, they received "thousands in donations in the governor's honor."