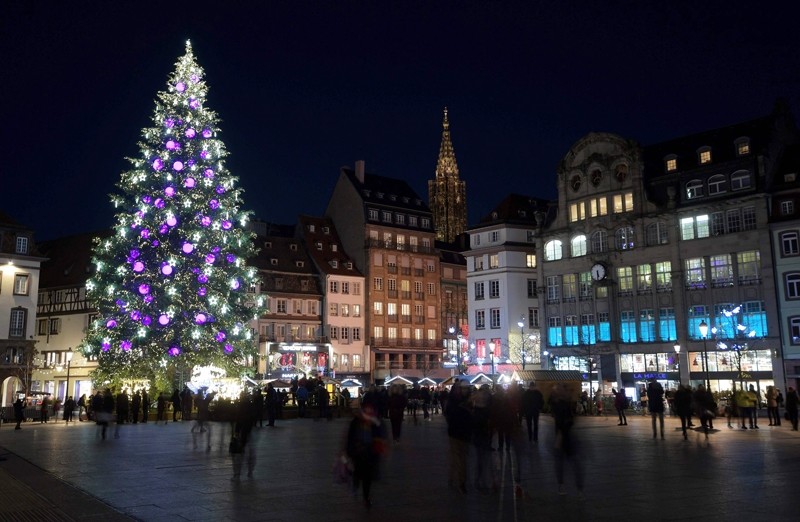 A man with an oversized Christmas tree left behind a trail of destruction when he transported it through a small town in southern Germany, local police said.

The man, who had clearly underestimated the size of the tree, damaged several road signs and a bridge as he towed it through the town of Kandern on Saturday.

The tree was so large that oncoming motorists were forced to swerve or brake to avoid it and branches that had broken off.

One motorist contacted the police, who managed to track down the man by following the trail of branches he had left behind.

Aside from having to pay for the damage he caused, the man will also be charged for fleeing the scene of an accident and for other misdemeanours.